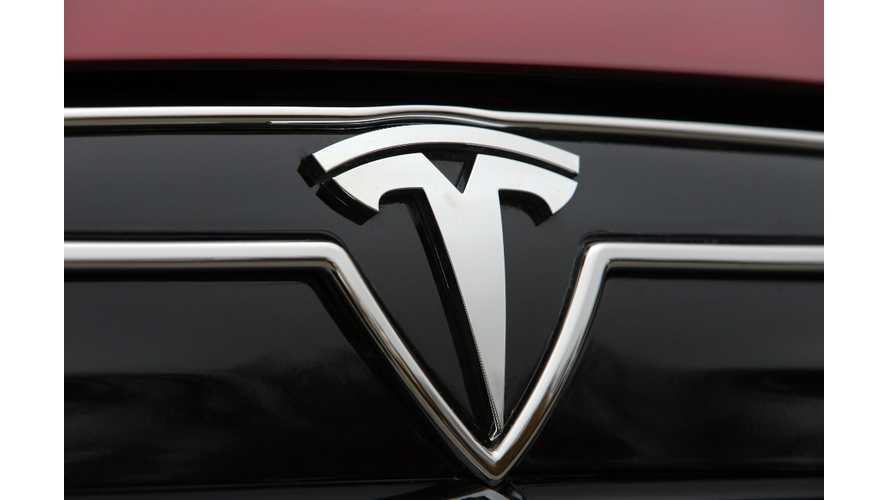 Tesla Motors' 15-day extension to sell its electric vehicles in the state of New Jersey comes to an abrupt end today.

It's a shame that New Jersey (and other US states) don't allow Tesla to operate freely.  Instead, some states favor the archaic dealership model in which Tesla Motors doesn't follow.

The New Jersey battle was particularly interesting in that, despite public outcry, New Jersey moved forward with its ban on Tesla without allowing public comment first.

Tesla Motors has issued an official statement on the situation in New Jersey.  The automaker states that as of today "our two locations at Short Hills and Garden State Mall will open as galleries."  Galleries is the term Tesla uses to imply that sales can't occur within.

From here on out, residents of New Jersey who wish to buy a Tesla Model S will likely cross state lines, or turn to the Internet, to make the purchase.  Obviously, New Jersey loses out in this situation, but that's often the end result when a state makes the choice to restrict free enterprise.