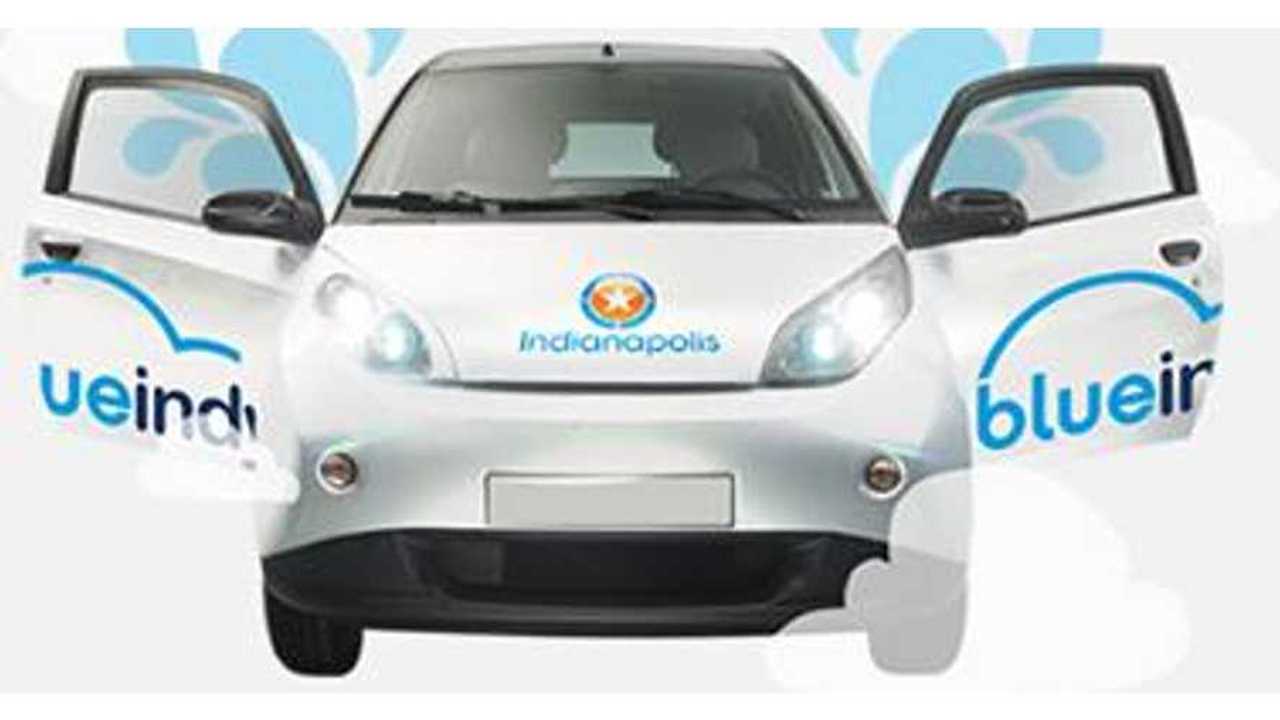 Provisional List Of The First 25 BlueIndy Locations In Indianapolis

BlueIndy car sharing launched last week.  The program already has one station at 14 E. Washington St., which for now is used to test the BlueCars (from 11 am to 7 pm).

It will take some time before Bollore will build a network of 200 such stations and begin commercial activities, but we already have a list of the first 25 locations. This is provisional list, but folks in Indianapolis can check them out and maybe even report how they like the chosen site.

There's instruction for BlueIndy with several steps to rent Bluecar.