Dubai Getting Charged Up For Electric Vehicle Revolution 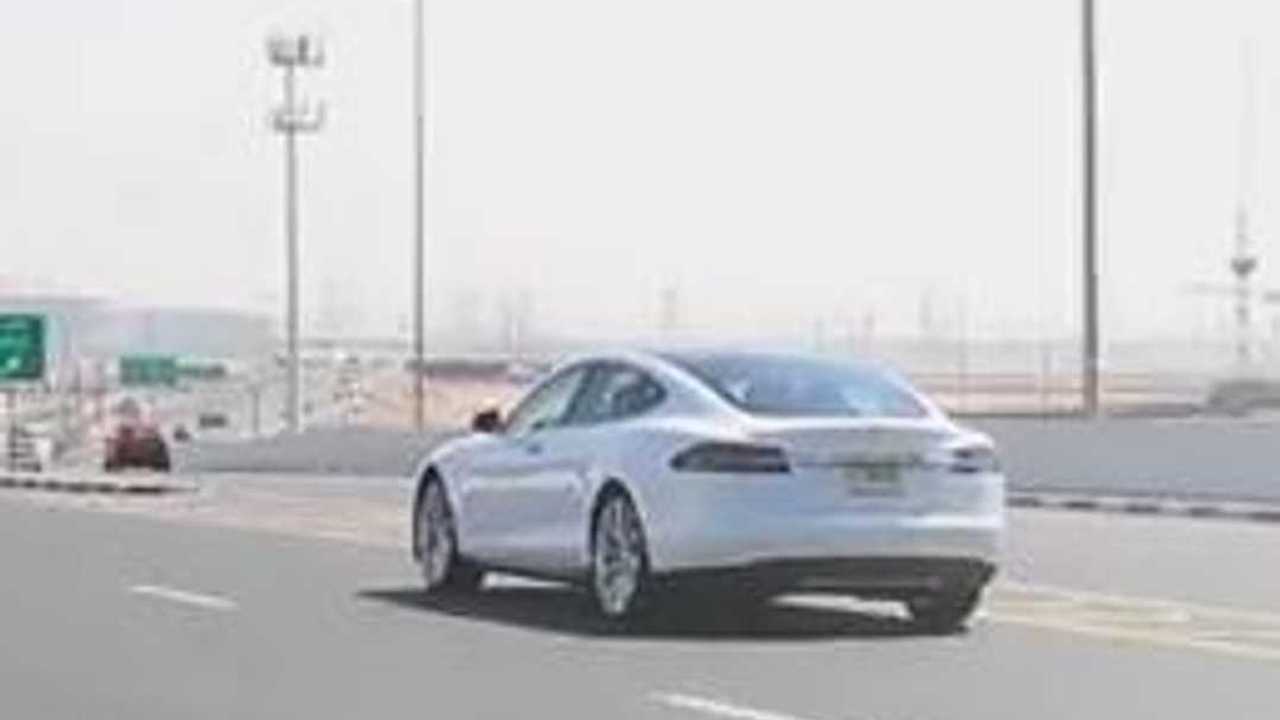 BMW i3 in Dubai

Over in Dubai, the belief is that electric vehicles will be on the roads en masse within the next 18 months.

In order to accomodate the expected influx of electric vehicles, Dubai's "power chiefs" are currently discussing ways to get public charging infrastructure installed.

As The National states:

"Dewa, the Dubai Electricity and Water Authority, intends to test 100 electric cars in its own fleet over the next two years."

“New initiatives require coordination and cooperation from all partners. There will be a very clear road map in order to start with the infrastructure, location-wise."

So, it seems Dubai wants to get ahead of the curve in regards to charging station installs, at least in regards to location.  By carefully studying the usage patterns of these 100 electric vehicles, the right decisions can be made as to where public chargers are needed.

Initially, most of Dubai's electric vehicles will be owned by fleets, but we suspect several plug-in vehicles, like the Tesla Model S and Porsche Panemera S E-Hybrid will be highly popular among the wealthy citizens of Dubai.

As of today, no electric vehicles are offered for sale by the various dealers in Dubai, largely due to the non-existent charging infrastructure, but we do know that the Nissan LEAF is on display there, so we suspect that soon the citizens of Dubai will be able to purchase EVs.