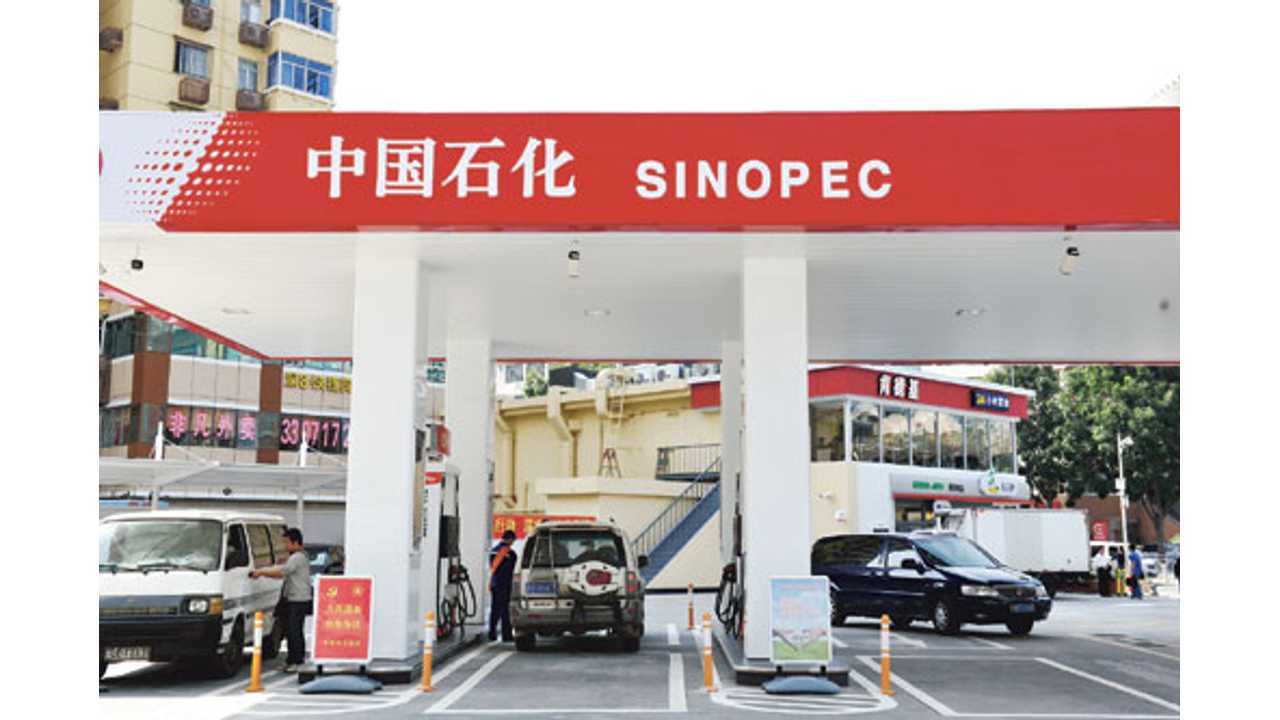 Why in the world would Musk be teaming with a petroleum refiner?  Well, Tesla Motors needs to assist in building out China's charging infrastructure so that sales of the Model S flourish in China.  Without the public infrastructure, the Model S may be a flop there.

So, Musk was there to reportedly ink some sort of deal with Sinopec to "build charging facilities in its gas stations in Beijing at first, and then spread them to the surrounding areas of the port city of Tianjin and Hebei province," according to Chinese language site 163.com.

Musk was in China to "personally" kick off sales of the Model S too, but we suspect the meeting with Sinopec was the primary focus.