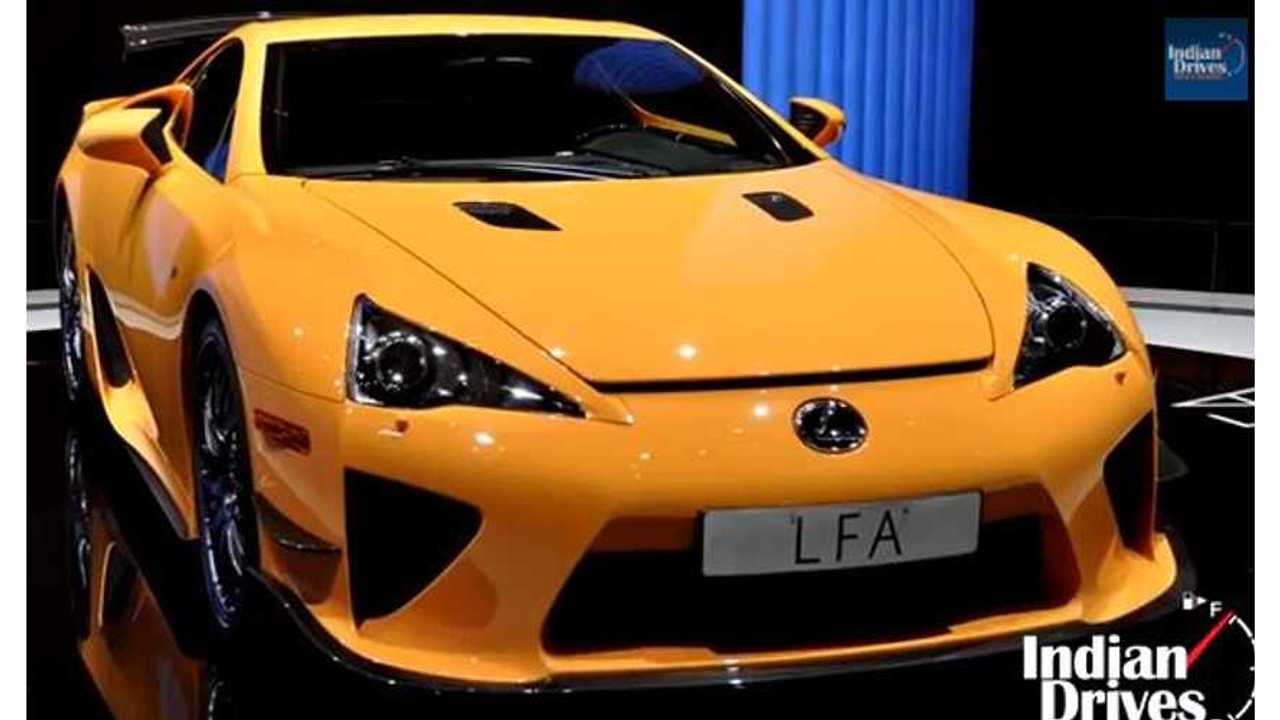 "Here's what we know: BMW and Toyota are teaming up to make a new sportscar. Here's what we don't know: literally everything else. Confused?"

"As we predicted last year, the BMW-Toyota's new hybrid supercar will follow the pattern of boundary-pushing marvels like the Ferrari LaFerrari, McLaren P1, Porsche 918, and forthcoming Acura NSX."

"However, if reports are to be believed, the new car will in fact be the next generation Lexus LFA, but with a hybrid boost from BMWs i8 supercar."

InsideEVs previously reported on this BMW i8 connection too.

If true, then we suspect that the next-gen Lexus LFA will possibly raise the bar for performance plug-in hybrids.

Price?  A lot.  Worth it?  Sure, why not.  Nowhere else will you find a plug-in hybrid with the best of both BMW and Toyota tech within.