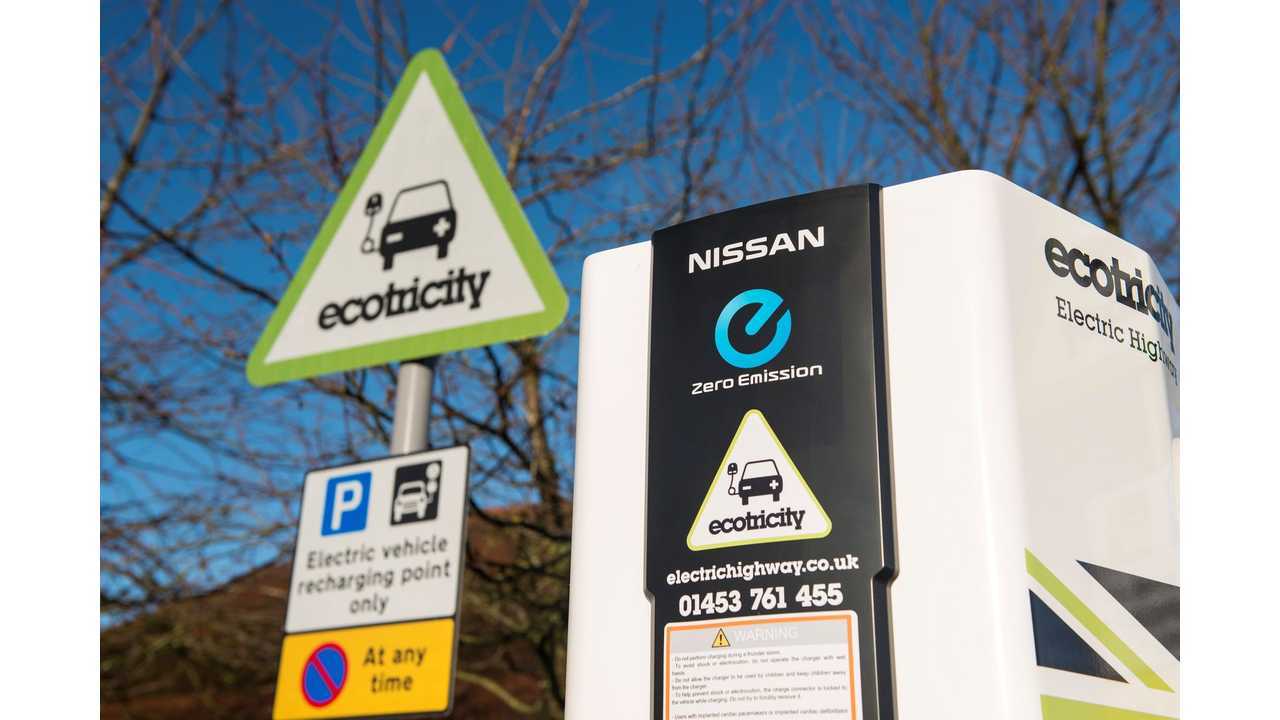 The guest on the latest episode of the Fully Charged series is Dale Vince, founder of Ecotricity.

Ecotricity is a British company focused on green electricity and building The Electric Highway, a quick charging network which has already enabled EVs to drive over 500,000 miles in past 12 months.

By the end of the year, every motorway services in Britain should have an Electric Highway charging point and an increasing number of points will have two fast chargers (typically one CHAdeMO/AC Type 2 plus new Combo chargers).

According to the Fully Charged interview, the Electric Highway has nearly 2,000 users.

There is a high chance that the currently free charging points will require some fee for use beginning next year.

"Dale Vince, founder of renewable energy generator and supplier Ecotricity, the company that made this series of Fully Charged possible, talks about the company, it's aims and what's is in store in the future."