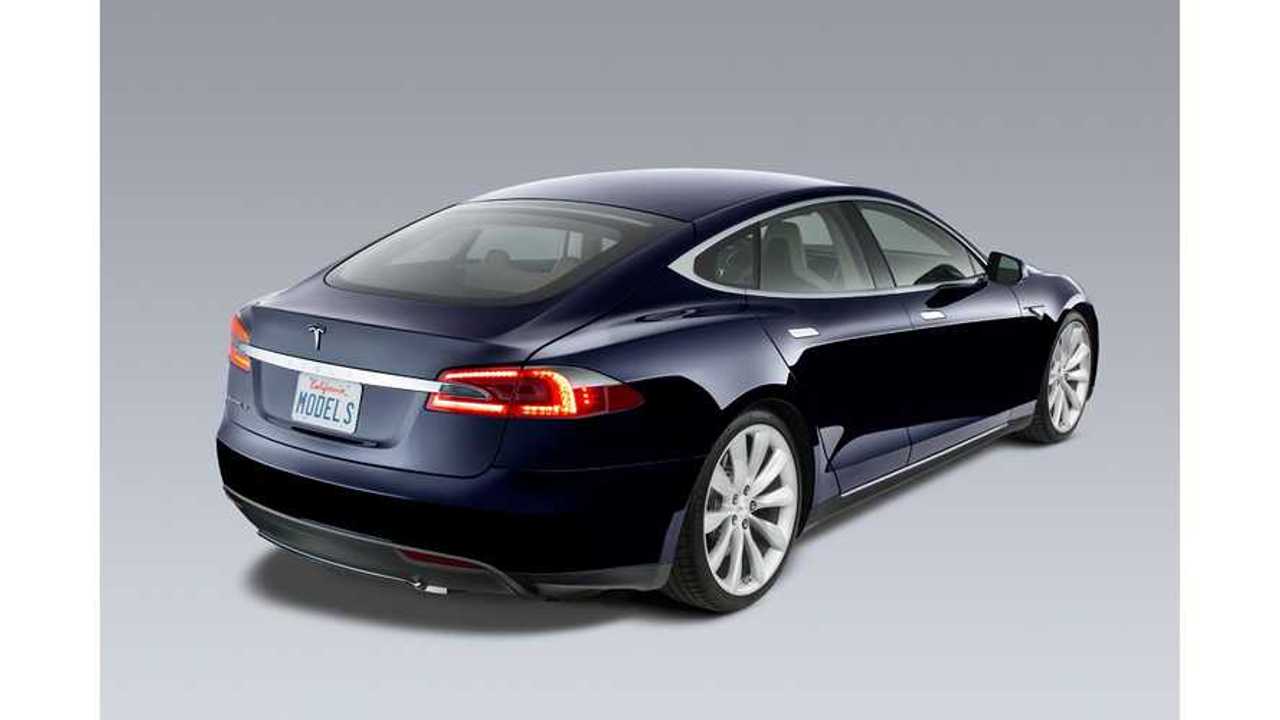 According to the latest official data on the number of EV registrations in Switzerland, the Tesla Model S is leading the way in every aspect.

In March, the Model S had a record 105 registrations, which is more than all other pure-electric cars combined, leaving Renault ZOE, BMW i3 and Nissan LEAF far away with 34, 29 and 13 registrations, respectively.

Tesla is number one in the the first quarter (133 units) and #1 if we count by value of sales or total number of battery kWh delivered.

We see that a second newcomer - the BMW i3 - is now on the podium through after the first three months of 2014.

Judging by the first four models and first quarter sales, the EV market in Switzerland is accelerating.  With a total number of 68,395 registrations, market share for EVs is however still far from 1%.
Rounding out the list in the 5th spot with 21 sales to date was the Opel Ampera, followed by the Mitsubishi i-MiEV with 17, and the Chevy Volt with 15.
++
Got a tip for us? Email: tips@insideevs.com