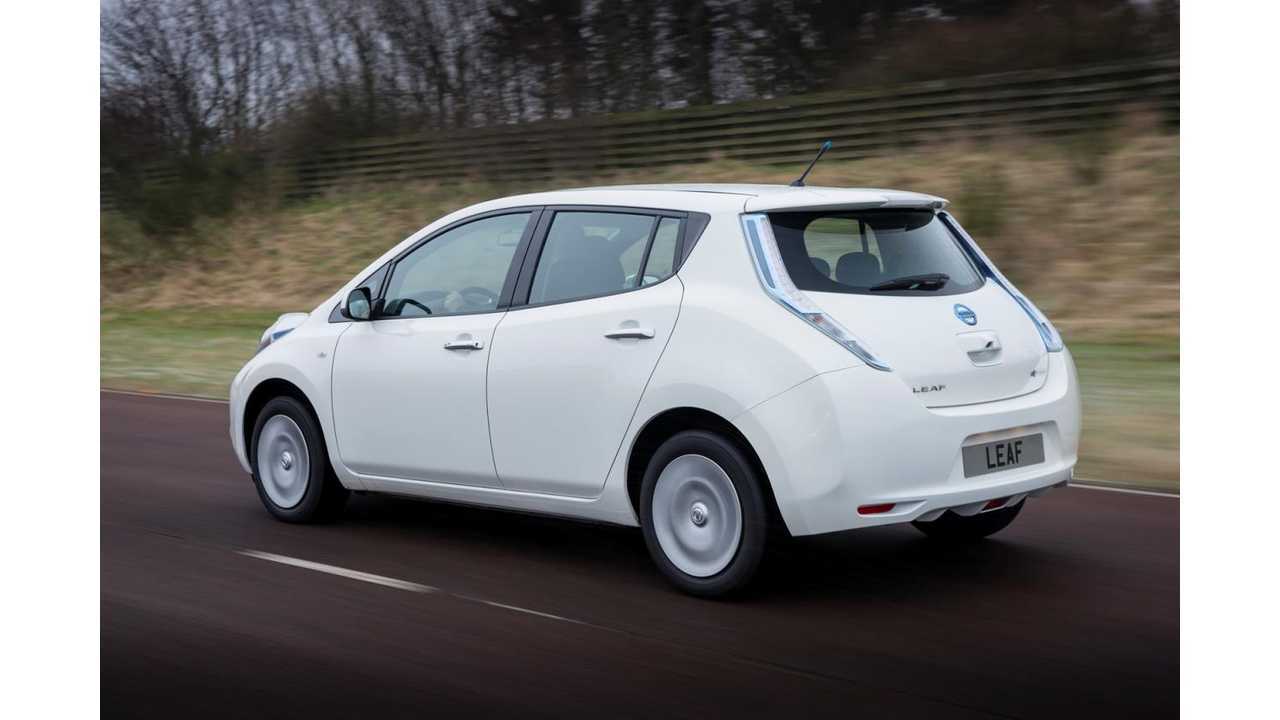 According to the latest Eagle AID report entitled "Painfully slow electric car take-up runs into April" EV sales in Western Europe grew by  ~50% year over year in April, reaching a new high of 3,880 registrations (and this does not account for plug-in hybrids, which contribute a few thousand additional units to the sales total).

"Aprils electric car performance in West Europes major markets was judged disappointing by all those betting on a big initial splash from recent sector newcomers.