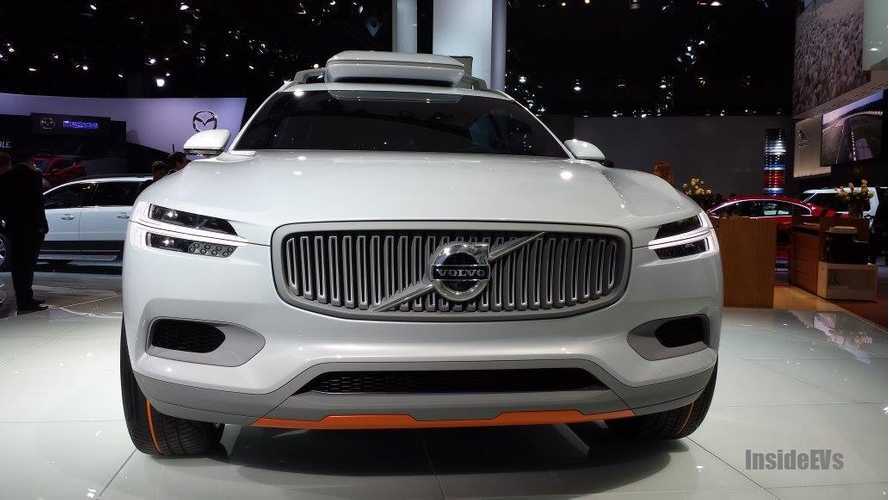 The Tesla Model X is going to have  a fair amount of competition within a few year's time.

First up in terms of Model X competitors is the pure electric Audi SUV, which hasn't been formally given a name (rumored to be the Q8) as of right now, but apparently boasts a range of up to 370 miles (NEDC).  As a point of comparison the Tesla Model S is rated at 310 miles on the same standard.

Next is the Volvo XC90 electric SUV.  Volvo hinted to Autocar that an electric XC90 is coming.  Quoting Autocar:

"...the XC90 will also come in hybrid form with an electric motor powering the rear wheels. Further down the line, a version of the XC90 equipped with an energy-harvesting flywheel on the rear axle is likely, while a pure electric version of the large SUV will have its batteries packaged in the centre tunnel and under the rear floor so interior space won’t be compromised."

It's our belief that Volvo wouldn't do a pure electric XC90 unless it can compete with both the BEV Audi SUV and the Tesla Model S.  Therefore, we suspect Volvo will equip the BEV XC90 with a battery capable of delivering at least 200 miles of range.

Of course, the range estimate is pure speculation at this point, but Volvo views itself as a competitor to Audi, so falling short in terms of range would put Volvo at a disadvantage compared to its competition.

Volvo doesn't spell out when the electric XC90 will launch, but with Audi saying that its electric SUV will come out in either 2016 or 2017, we figure Volvo will do its best to launch the BEV XC90 within that same timeframe.

The all-new XC90 will launch within 1 year.  The plug-in hybrid version will come at a later point in time.  That will be followed by the pure electric XC90, which could possibly beat the BEV Audi SUV to market.