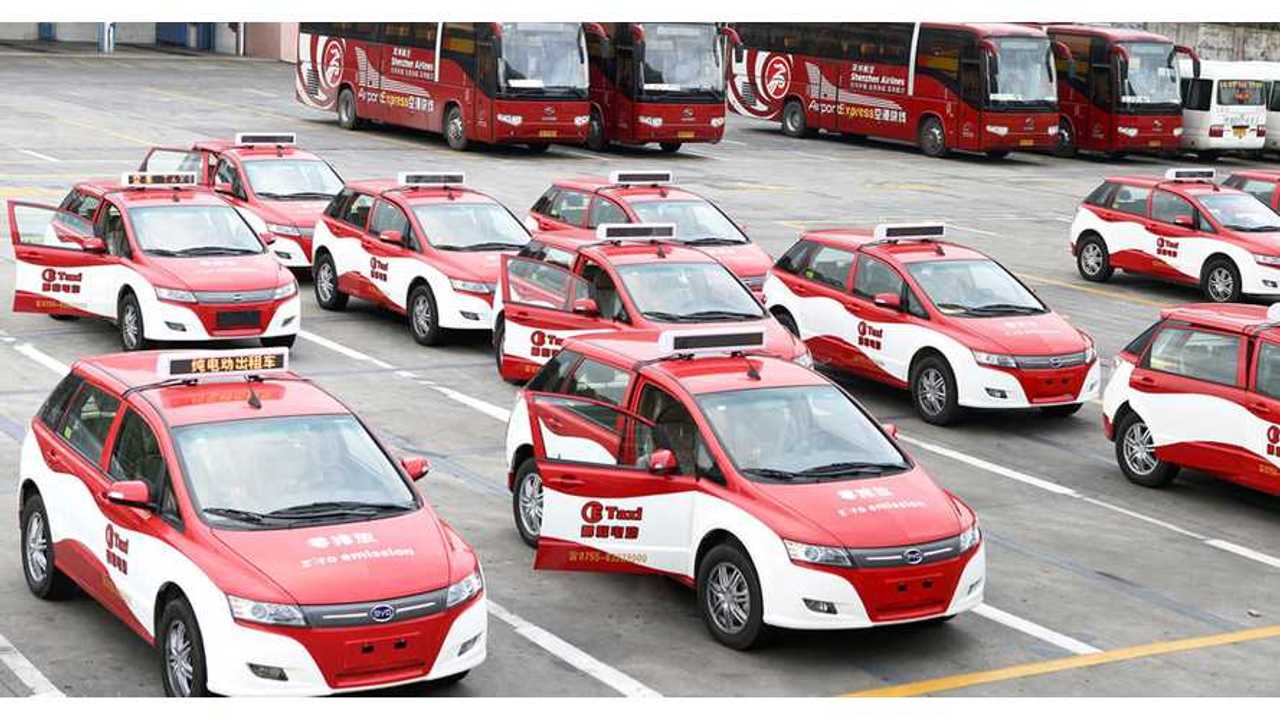 BYD Microelectronics, a division of the global BYD Company Ltd., boasted that its Multi-channel, Current Transducers used in electric cars produced by BYD reached cumulative mileage of over 130,000,000 miles in the last five years.

This gives us some glimpse at the mileage of e6 fleet (and maybe the plug-in hybrid Qin because we'ree not sure if BYD lumps plug-in hybrids into the "electric cars" category).  It matters not though because Qin would only have a small contribution anyways.

If we understand the press release right, some BYD e6 taxi cars now have mileage exceeding 400,000 miles. Probably still on the original battery pack, because BYD claims it should last over 4,000 cycles before it fades below 75%.

"BYD Microelectronics (BME), a division of the global BYD Company Ltd., proudly announced this week that the Multi-channel, Current Transducers in BYD Electric Cars have reached an operational milestone of over 130,000,000 miles in the last five years. Electric Vehicles have operated for more than 400,000 miles each and the BLX9 (the main BME multi-channel current sensor) has performed without a single issue over 5 years."