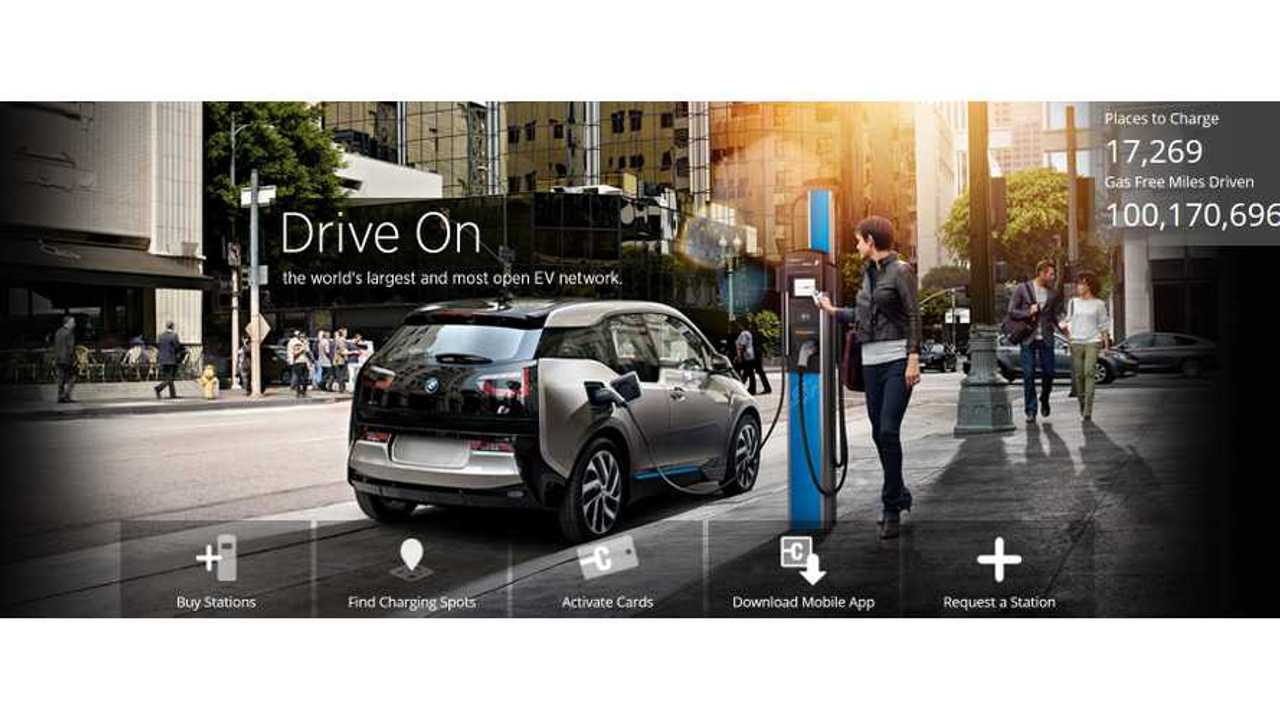 How sweet would it be to have an EZ-Charge access card for nearly every charging point across U.S.?

Well, it seems that even Nissan's "No Charge To Charge" initiative is not strong enough to bind all operators  to one common goal.

SFGate.com published an excellent article on ChargePoint pulling the plug from the alliance with NRG eVgo (and the Blink Network and AeroVironment), because NRG eVgo as the EZ-Charge operator would benefit the most and gain access to the database onChargePoint Network users.

ChargePoint is operating the largest network with over 17,000 charging points and of course will not open itself to losing its competitive advantage.

"The promotion gives Leaf drivers two years of free access to charging stations run by multiple companies, with drivers using a single EZ-Charge card to plug into any station. But ChargePoint on Tuesday accused one of the other participating networks - NRG eVgo - of using the program to gain information on ChargePoint's customers.

"They want to monopolize the relationship with the driver," said ChargePoint CEO Pasquale Romano. "I think this is their attempt to gain some relevance in the market."

NRG eVgo will launch the EZ-Charge as planed in July in first 10 markets, with or without ChargePoint.  Company spokesman David Knox told SFGate:

"Our news that they're dropping out has come through you."

Nissan stated that its "No Charge To Charge" promotion of two years of free charging via EZ-Charge card will continue, but of course the automaker isn't happy:

"We are disappointed that ChargePoint has decided to withdraw from EZ-Charge.  We remain confident that the three EZ-Charge partners - NRG eVgo, Blink Network and AeroVironment - provide excellent market coverage."

SFGate.com notices also that ChargePoint wasn't able to successfully launch a single platform with ECOtality. Both companies formed the joint venture Collaboratev, but ECOtality went bankrupt and then smaller operators "declined to sign up for Collaboratev".

So, it seems that EV owners will need separate registrations and access cards for ChargePoint and EZ-Charge alliance (NRG eVgo, Blink Network and AeroVironment).

The problem for ChargePoint is described by SFGate as follows:

"Romano said he's eager to continue working with Nissan. Both ChargePoint and Nissan, he said, are committed to interoperability. But that goal has to be achieved on terms his company can endorse.

"The first thing I care about at the end of the day, here, is the poor Leaf driver," he said. "We want that Leaf driver to be successful in accessing chargers."

"Romano said the website for the EZ-Charge program would be run by eVgo, and would gather customers' personal data, even if they wanted to sign up with ChargePoint or one of the other companies participating in the program. In addition, the customer-assistance phone number on the back of the EZ-Charge cards would funnel all callers to eVgo, regardless of whose chargers they used."

"You can't have a single network provider that tries to dictate the terms," Romano said.

SFGate reports that NRG eVgo responded with the following:

"Knox said that while the website will gather customer data, the agreement among the EZ-Charge partners stipulates that the data can only be used by the company that a customer chooses to work with."

"Meanwhile, the customer service number on the back of the EZ-Charge cards will connect to a single call center, which can then route calls to the appropriate company within the partnership. ChargePoint, Knox said, wanted the card to have a separate number for each partner."

"That's just not a good customer experience," Knox said. "We thought we'd all agreed that the best practice was to have one number."