Audi CEO: Our Sporty Pure Electric SUV Is Coming In 2017 - Will Compete With Tesla Model X 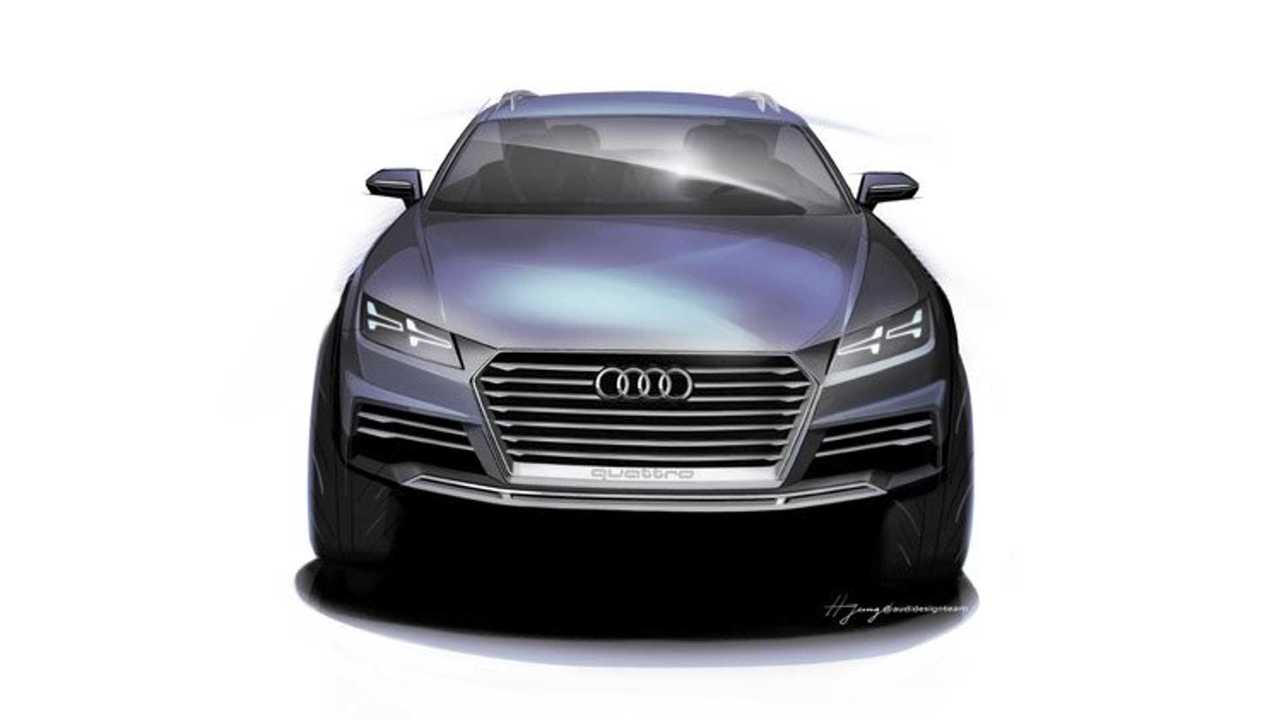 We don't yet know what it'll look like on the outside, but we do have confirmation from Audi CEO Rupert Stadler that a Tesla Model X competitor is coming from Audi in 2017.

During his recent conference keynote, Stadler confirmed that Audi will produce a fully electric, sporty SUV beginning in 2017.  This marks the first time that an Audi exec went on record confirming the automaker's upcoming electric SUV.

This SUV will no doubt compete directly with the Tesla Model X.

Even more details on the Audi electric SUV poured from Stadler's mouth.  Those details include inductive charging (likely to retain the plug port too) and range that should surpass any pure electric vehicle on the market.

Some have hinted that the electric Audi SUV will be called the Q8 E-tron, though Stadler did not confirm that in his speech.  Likewise with price, reports say $130,000, but again Stadler did not offer comment on the subject of pricing.

However, we do know that the Audi SUV will make use of the same battery chemistry and electric hardware that will be found in the confirmed-for-production Audi R8 E-Tron.  Both vehicles will feature some sort of undisclosed next-generation battery technology.

With both the R8 E-tron and what's likely to be called the Q8 E-tron, Audi will have a stable of two electric vehicles that can match or beat the best that Tesla can offer.  It's shaping up to look like Audi will become the first automaker to challenge Tesla head on.  Who would've thought that Audi would become the first true Tesla challenger?  Audi?