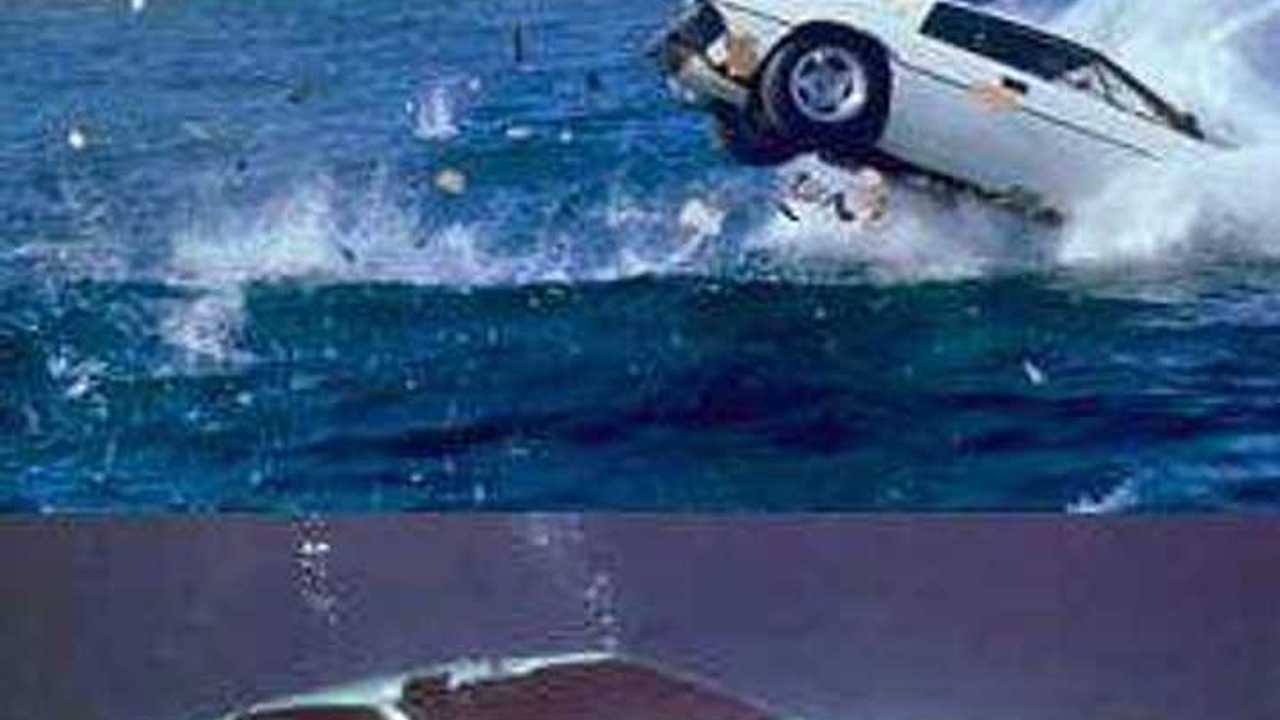 Recently, the famous James Bond submarine that appeared in “The Spy Who Loved Me” was purchased at auction by Tesla Motors CEO Elon Musk.

Now, that $866,000 auction item is on display at Tesla Motors' Design Studio in Hawthorne, California.

When Musk bought the James Bond Lotus Esprit, it was non-functioning, meaning that if deployed in the water, the driver would need a breathing apparatus and that it couldn't transform, nor could it move under its own power on the pavement.

It's unknown if work has been done of the Bond submarine.  It seems more likely that its just a display object for now.

However, Tesla CEO Elon Musk does have grand plans for the James Bond Lotus Esprit:

“I was disappointed to learn that it can’t actually transform. What I’m going to do is upgrade it with a Tesla electric powertrain and try to make it transform for real.”

Money for this project will come straight from Musk.  We hope that Musk suceeds in transforming the Lotus Epirit into a functional, amphibious Tesla, but we do wonder how much such a project will cost.  The car alone was $866,000, so figure at least a couple million when it's all done.