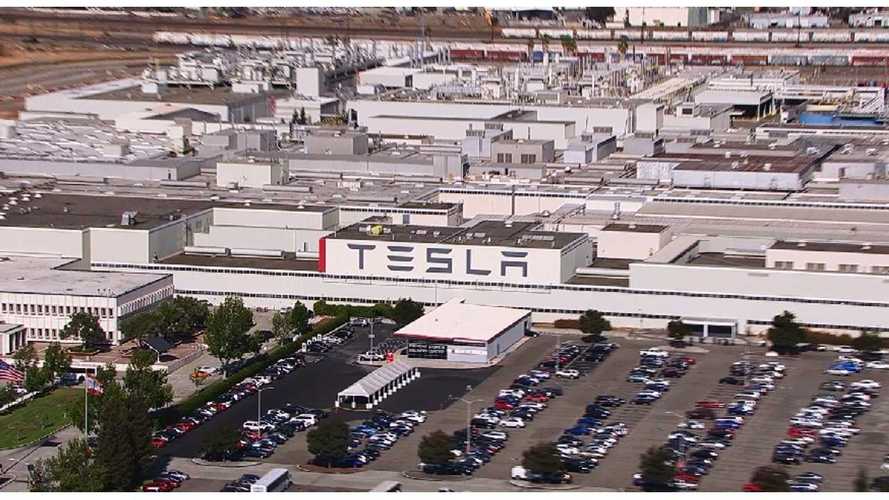 The Ford F-150 is currently the #1 seller in the US.  Furthermore, it tops the list as the most American-made automobile on sale in the US.

Tesla Motors may soon knock the Ford-F150 off its pedestal though, not as a #1 seller, but in terms of how American-made Teslas could soon become.

With the planned giga factory, it's believed that future Tesla EVs could have more than 90% of their content made in the US.  By comparison, the Ford F-150 is the most America-made today with 75% percent of its content coming from the US.

The giga factory will provided Tesla with America-made cells, which when added to Tesla's America-made EVs, will shoot them past all other automobiles sold in the US in terms of American-made content.

Of course, Tesla has no chance of surpassing the American-ness of the Ford F-150 unless the giga factory becomes reality, but can you imagine how Ford will feel when/if its iconic F-150 is knocked out of its #1 spot by electric startup-turned-real-deal automaker Tesla?