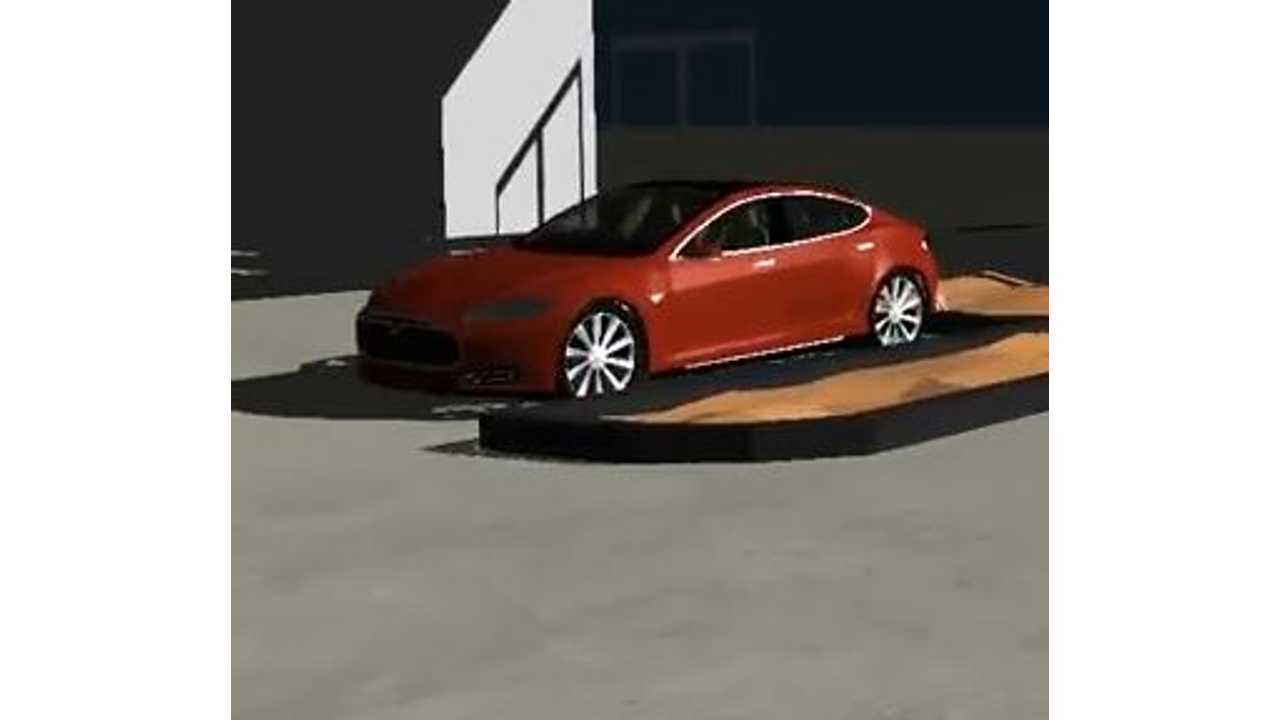 If you are unable to acquire a Tesla Model S, at least you can check one out and drive it virtually.

A simple download of this crude Tesla Model S simulator and instructions on how to operate can be found here.

You'll see the simulator in action in the video above.

And in case you're wondering, this simulator is a work in progress.  It launched in early May, yet several additions/changes have already been made since it went live.

2014-05-12: Uploaded the second version. An improved Model S model, you can open the trunk and the frunk, and you can sit inside the car