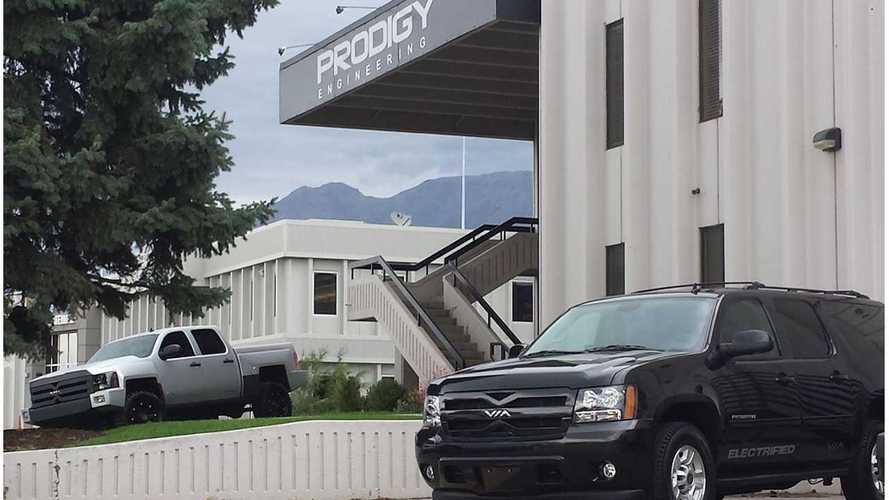 VIA Motors has taken an important step in becoming a electric vehicle maker this week as the company has announced it has acquired Prodigy Engineering, and internalized their engineering team.  Prodigy had been under contract to design and prototype models for VIA.

Prodigy Works On A VTRUX

As part of this deal VIA will gain control of an exclusive license to advanced Lithium Ion battery cooling technology that "promises longer battery life and improved performance across the operating spectrum."

John Weber - VIA Motors CEO announced the deal on Monday and noted at the time:

"This acquisition expands VIA's talent base with a dedicated, talented engineering team to focus on VIA's product development and vehicle testing.  Mike and Mark Patey will continue to contribute their highly respected engineering talent. This team brings VIA cutting edge engineering solutions for our advanced electric vehicles."

One of the Patey brothers (who co-own the business) also made a statement:

"We are inspired by VIA's transformation of the automotive industry and proud to be part of the team, We believe the merger of resources with VIA can deliver innovations and solutions making VIA's electrified fleet vehicles the gold standard."