Mitsubishi Outlander PHEV To Go On Sale In Russia This August 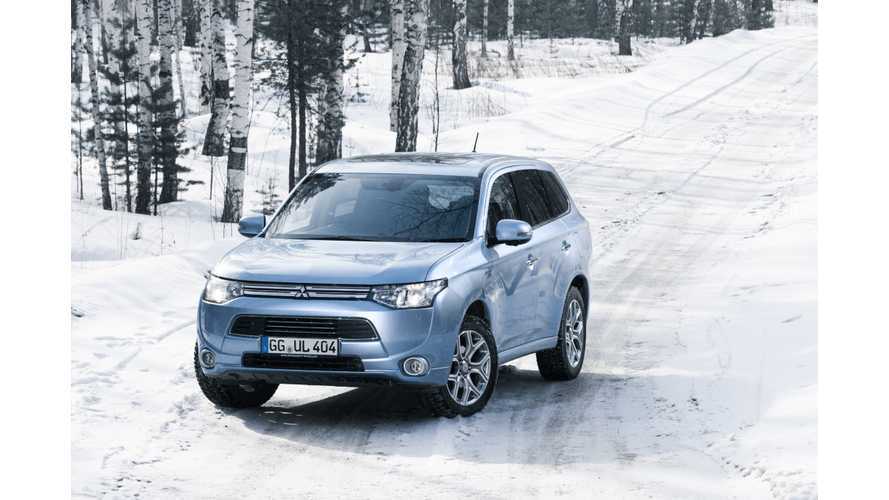 This has to mark a first of some sort.

A Japanese plug-in vehicle will go on sale in Russia before its available in the US.

Before the launch in Russia, the Outlander PHEV will hit the stage at the 2014 Moscow Motor Show.

We must admit we're shocked by Russia getting the Outlander PHEV prior to us in the US, but more widespread availability is always a positive, so the SUVs soon-to-be-available-in-Russia status is fine by us.