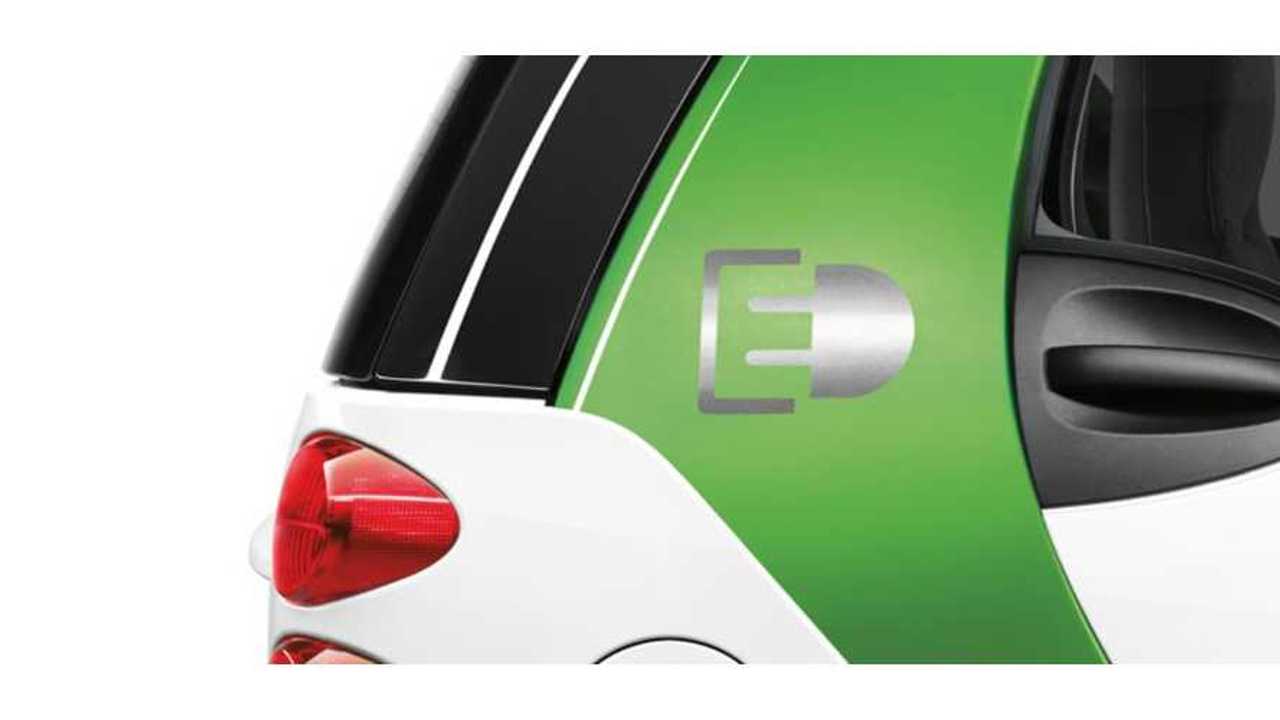 Smart charging point for smart cars in the project

Daimler and RWE are teaming with the state of California and San Diego Gas & Electric on a three-year project with electric cars and smart charging infrastructure.

Professors and students from UC San Diego will test smart ForTwo Electric Drives, charging them at 26 new charging points on the campus with smart grid functions.

The first participant is scientist Professor Veerabhadran Ramanathan, who according to the press release in 1975 discovered the greenhouse effect of CFCs hydrocarbons.

As part of the project,affordable leases will be offered on the smart ForTwo Electric Drive vehicles to interested students, faculty and staff who will be part of consumer driving, charging and behavior studies.

The California Energy Commission provided a $300,000 grant for the project.