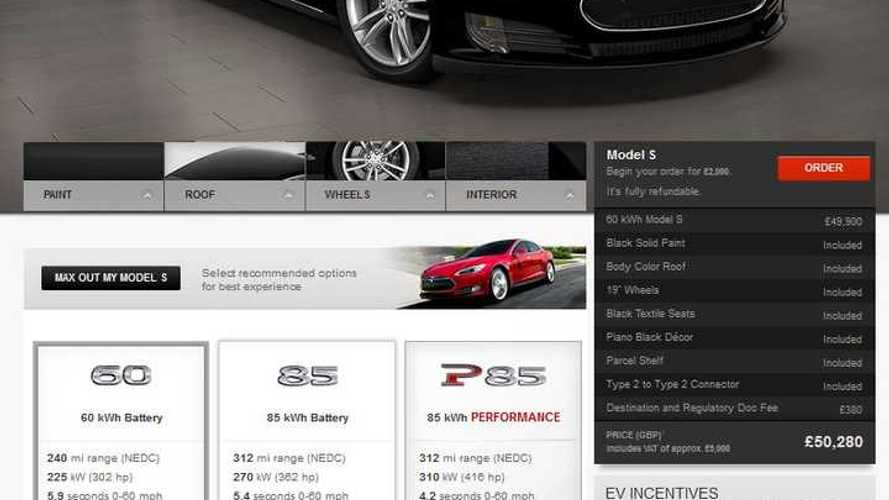 Tesla Motors announced that today is the day when the first-ever right-hand-drive Model S will be delivered.

The UK will get the honor of receiving the first RHD Model S.

Deliveries of the Model S to the UK are expected to be rather high in the coming months as Tesla works through a backlog of existing orders.  These orders, which have been accumulating for over a year, number even more due to Tesla delaying the Model S' entry into the UK on several occasions now.

First UK deliveries were expected in March 2014.  Then, that was bumped to May.  It's now June, so the order books in the UK are bursting at the seams, we suspect.

We suspect that Tesla will focus heavily on fulfilling right-hand-drive orders in the coming months, hence the delays in US deliveries at this point in time.