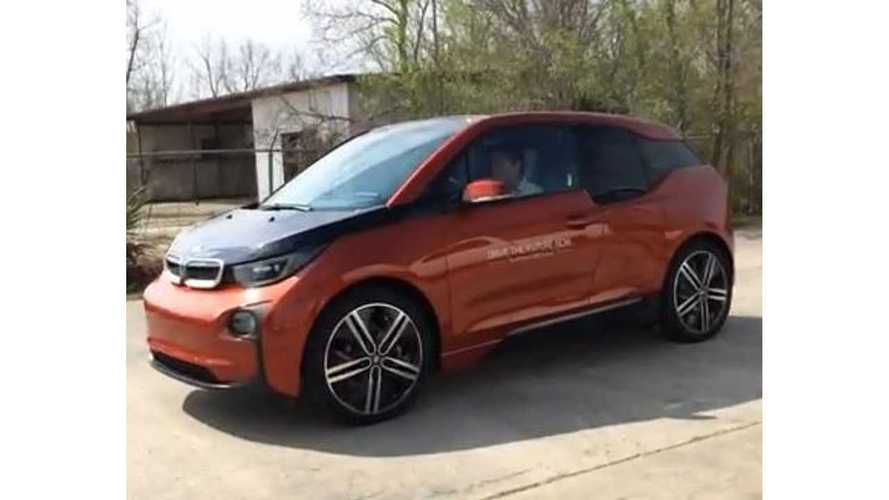 BMW i3 Now Available in Australia

Currently, the Nissan LEAF is the top-selling electric vehicle in Australia.  Its price tag of $39,990 is the #1 reason it sells.  Competing plug-in vehicles are outrageously overpriced in Australia, so the market belongs to the LEAF.

Australia's EV market, at least in terms of selection, is tiny.  The BMW i3 becomes only the fourth (LEAF, i-MiEV, Volt) electric offering there, though we'll note that the i-MiEV is now longer available in Australia due to weak sales.

Thus far in 2014, only 42 electric vehicles were purchased in Australia, so we're not sure why BMW thinks it necessary to launch the i3 there.

“Part of the issue that we have in Australia is there are so many layers of government.  But we’ve had initial meetings with Federal Government and those have been quite promising.

“Our aspiration in the fullness of time is that we would get something like they have in the UK or some other markets where you get either a straightforward $10,000 subsidy because you’re buying an electric car, or … a waiver on some part of the on-road charges.”

“There are whole range of things that (governments) could do, whether or not they will do them is a different thing."

So, BMW is wishful that some strong subsidies will come into play, perhaps pushing sales of the i3.  Horton goes on to say that the i3 is entirely different from the other EVs available in Australia:

“So why is it going to be different for us? Without taking the arrogant overtones of it, we’re a premium brand, it’s a premium price for the car, but we think it’s a premium car."

It ought to be a premium car if it's going to carry a premium price tag, right?

Our prediction?  The Nissan LEAF will continue its market dominance in Australia.  BMW i3 sales will put a huge dent in sales of the Holden Volt, but the LEAF will still come out the sales champ.