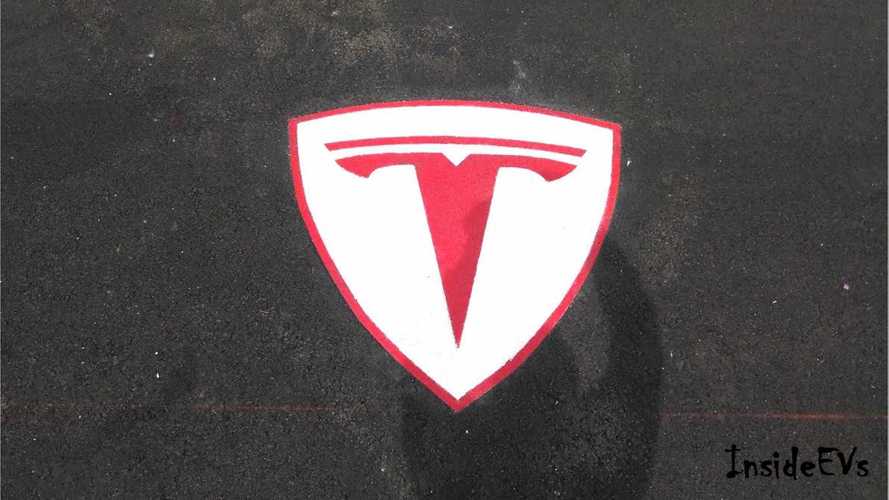 Make Way For RHD Deliveries - First To The UK In June

A major component of Tesla's long term success and growth story is predicated on the rollout and adoption of the Model S outside of the United States.

That means that sometimes US customers have to unexpectedly wait a little longer for their vehicles as Tesla adjusts production to service those markets.

It would appear that one of 'those times' is this summer, as keen contributors at the Tesla Motor Club and on Reddit have noticed Tesla is now estimating wait times for the Model S that are 2 or 3 months longer than was the case in April.

Tesla estimates that a 60 kWh or 85 kWh version of the Model S ordered today will not be delivered until September, while customers order the high-end 85 kWh Performance Model S may receive their EV in "late August."  Prior to this month, it was not uncommon to see US cars only take 7-8 weeks to arrive.

The specific cause for the increased wait times?

There has been some speculation that the recent first deliveries in China mean that volume production has been diverted to satisfy the rather large backlog of orders in that country - and that is certainly likely to be a component of the lengthening of US wait times.

However, the RHD (right hand drive) version of the Model S has been delayed numerous times for the UK (and by extension other RHD regions), and we feel that is mostly likely being the short term disruptive influence on US production and delivery.

Tesla Model S - Already On The Roads In China

In fact Tesla's most recent 10-Q says as much:

"We plan to expand in China as quickly as possible because we believe that the country could be one of our largest markets within a few years. In addition to increased deliveries into China, our expansion into the right hand drive markets, such as the United Kingdom, Hong Kong, Japan and Australia will occur starting this summer."

The company also warns that this period in their history may be the first time they are unable to hit sales estimates (pegged at 35,000 for 2014) due to difficulties getting the car to market internationally.

"We have not delivered Model S vehicles outside of North America and Europe in volume; thus, we may face difficulties meeting our delivery plans in Asia and right hand drive markets later this year, which may impact our ability to achieve our worldwide delivery goals."

As for the RHD UK editions of the Model S, Tesla made a special note of the timing in their Q1 shareholder letter:

"Our addressable market will increase with the launch of the right hand drive Model S in the United Kingdom next month (June)..."