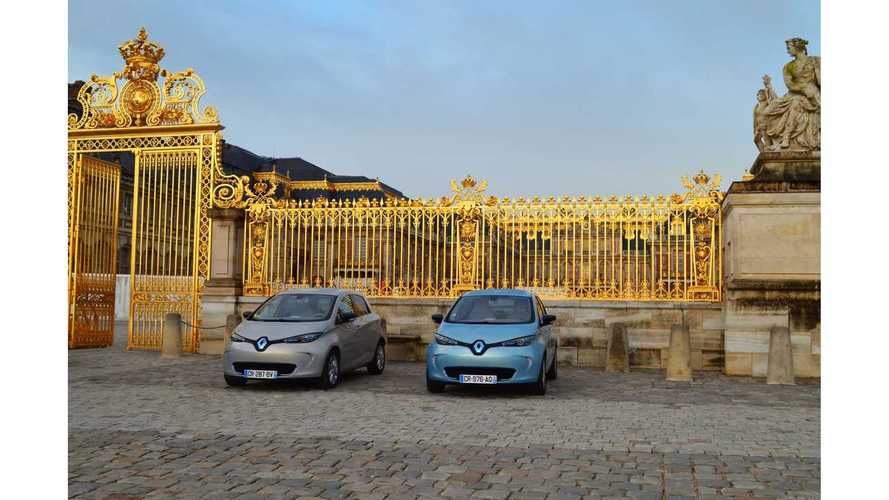 You may have noticed when we reported on pricing for the Nissan e-NV200 in Normandy, France that there was incredible incentives offered there.

Those incentives don't only apply to the Nissan e-NV200.

In fact, any pure electric vehicle qualifies for the regional incentives, which amount to €5,000 for individuals and up to €25,000 to businesses/companies.

In addition to those already impressive incentives, the Haute-Normandie Regional council offers "up to 70% of the cost of electric vehicles for schools, and all the cost of installing charging terminals," according to Connexion.

These incentives get lumped on top of France's existing €6,300 for individuals who buy pure electric vehicles.

“Determined to become one of the first eco-regions of France, the Haute Normandie Regional Council has made the development of electric vehicles and economic and environmental issue.”

We suspect that these added incentives will mostly benefit sales of Renault-Nissan electric vehicles.