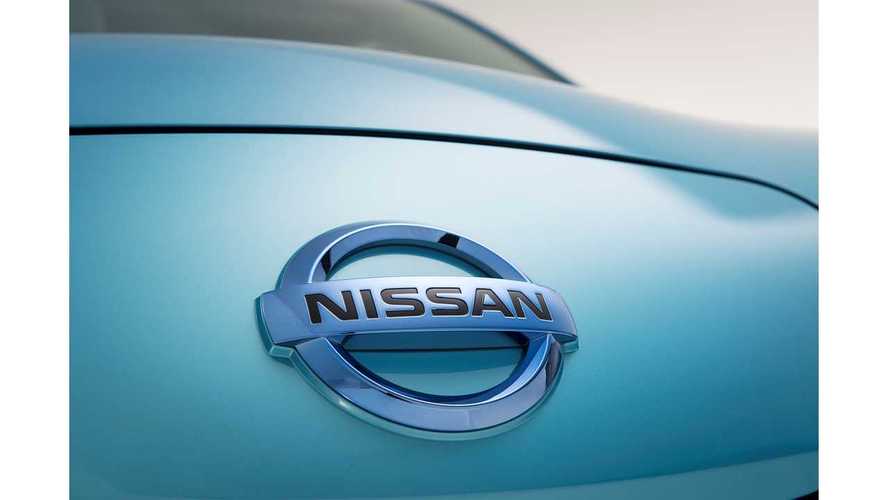 According to Indian Cars Bikes, Nissan and India's Mahindra-Reva are considering a backend collaborative deals for the advancement of electric vehicles.

“Nissan is open to collaboration with other EV manufacturers in India, in particular for the charging network.”

Palmer's response came when asked if Nissan would consider some sort of tie up with India's leading EV manufacturer Mahindra-Reva.

Of course, Nissan has long been the world leader in regards to EV charging infrastructure, so we're certain Nissan would be thrilled to get some assistance from at least one more automaker.

“Charging infrastructure is one of the two prime movers for success of EVs.   The other ‘prime mover’ is government incentive."

Mahindra-Reva is open to the idea of teaming with Nissan.  Dr. Pawan Goenka, executive director, Mahindra & Mahindra and chairman of Mahindra-Reva, stated:

“Yes, we are always open to talk to any OEM who wants to work with us and create the right kind of technology or infrastructure for electric vehicles. If Nissan is interested, we’ll be more than happy to talk to them.”