Electric Vehicles Owners In Hawaii Ask: "Where Are All The Promised Public Charging Stations?" 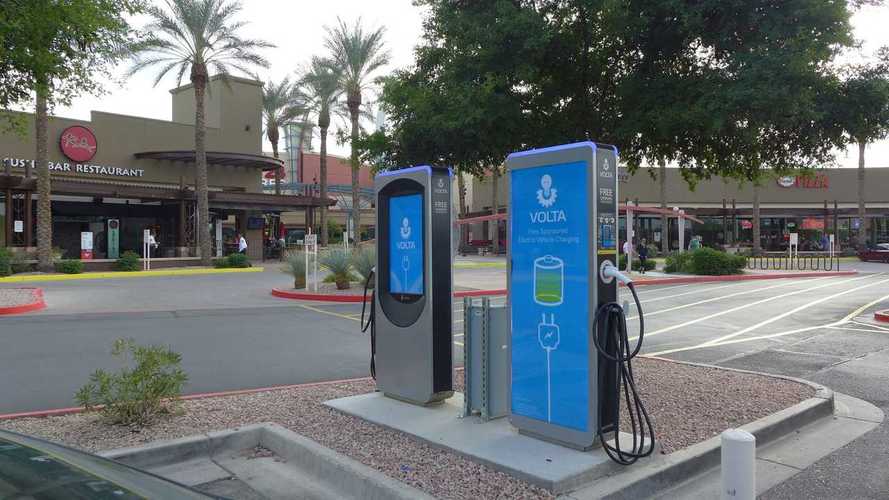 The EV Battery Charger at the Demonstration Site for Japan-U.S. Island Grid Project in Hawaii - Lots of Chargers Here

"Charging is a way of life for Lucia Seale and her hybrid electric vehicle," reports Hawaii News Now.

"I embrace every little thing I can do for the environment."

"I depend on the public availability to charge my car."

Seale lives in a condo and can't charge at home.  Therefore, like some of the thousands of Hawaii's EV owners, Seale relies on public charging, which wouldn't be such a if problem if Hawaii had made good on some of its promises.

Seale, as well as other EV owners, applauded the state when it signed into law the requirement of at least one charging station in all parking lots with 100 spots or more.  However, as it turns out, there is no penalty for non compliance with this law, which means that few comply.

Bill Markevitch, the first electric vehicle owner in Hawaii, seems upset with the lack of progress on the infrastructure front too:

"Absolutely. Yes definitely, especially the bigger places like Costco's and Wal-Mart's. I really expected them to jump on the bandwagon earlier."

Purchasing an electric vehicle based on future expectations of a growing infrastructure is probably not wise.  We've all heard of massive future infrastructure growth planned here or there only to find out later that no action was taken to implement the plan.

The problem in Hawaii though is more severe.  As Hawaii News Now reports:

"Hawaii has the most electric vehicles in the country per capita and it's expected to climb."

Which means that the charging infrastructure needs to climb as well, but will it at a rate that's quick enough to satisfy EV owners like Markevith and Seale?  Only time will tell.