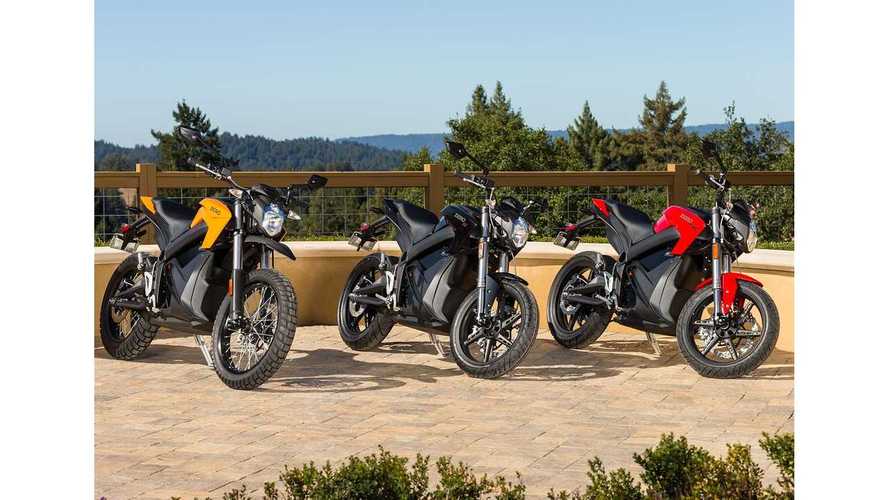 Zero Motorcycles is recalling certain electric motorcycles due to a possible manufacturing defect within the electric motor.  Zero says the motor rotor may contact the stator, causing the motor to seize, thus locking the rear wheel.  This, of course, would lead to a high likelihood of a crash.

The defect was discovered on February 24 after Zero was notified of a motor lockup on a 2014 Model Year SR motorcycle, which was being ridden by a pro on a race track in Australia.  This incident did not result in a crash.

Due to the high profile nature of this incident, Zero reacted swiftly by obtaining a motor from its inventory and testing for this failure.  Zero was able to reproduce the failure on a motor dyno test at sustained max rpm.  Therefore, all affected models are being recalled.

Oddly, not all of the tested motors were found to have this defect.  Zero motors is now moving forward with what it calls 100% motor screening until the actual root cause of the issue is determined.

The recall begins this month.