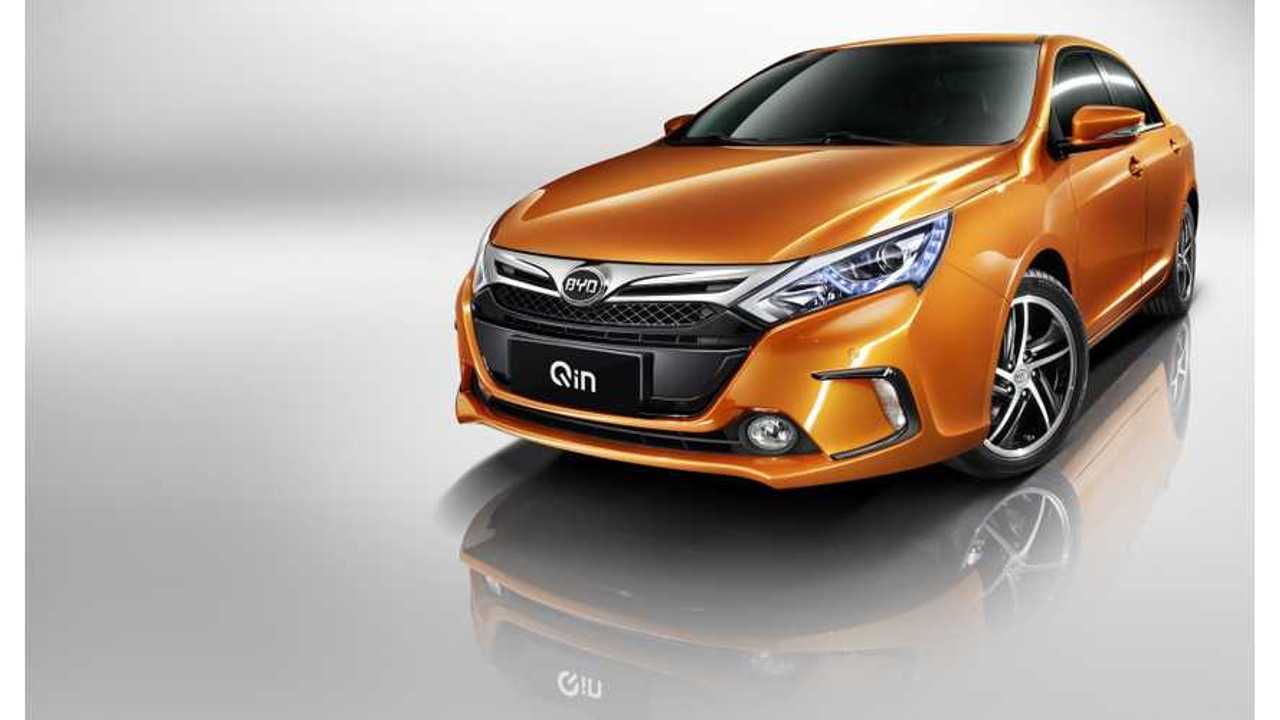 According to the latest reports from China, BYD is selling more and more Qin plug-in hybrids every month.

This stands in oposition to the official BYD press release from March:

"After its much anticipated launch in China this past December, the BYD QIN has been selling at record numbers, so much that BYD has had trouble meeting demand. In the first weeks of 2014, more than 6,000 vehicles were sold accounting for over half (50%) of the Chinese new-energy vehicle market"

Sales of the all-electric BYD e6 look stronger than previous year with 262 this April and 881 sales YTD, which is already more than half of last year's 12-month sales result of 1,500.