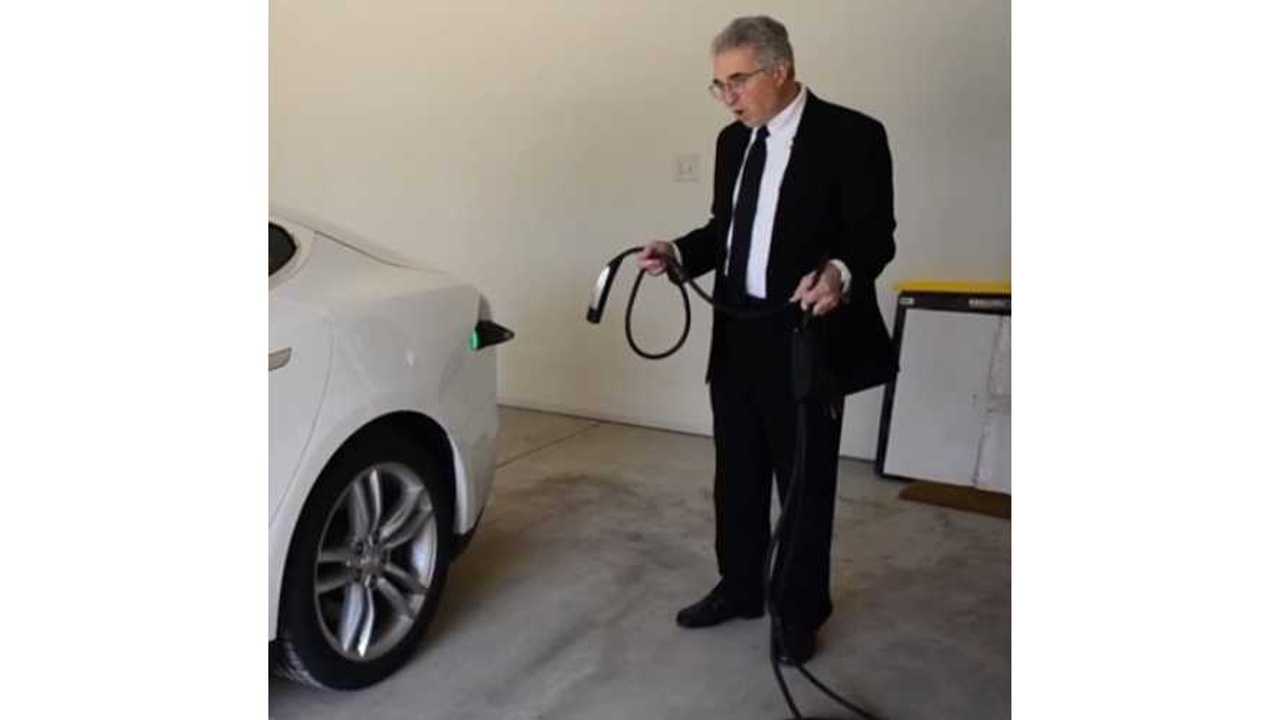 We do feel bad for the owner of the Tesla Model S, who has had more than his share of problems with his car since purchased in March 2013 and has been "in the shop 66 days in the first 6 months", but the self-proclaimed lemon law king of Wisconson really rubs us the wrong way.

As for the car, the lawsuit states several problems including;  failure to start, inoperable door handles, failure to charge at the plaintiff's house, malfunctioning defrost setting and paint defects.

In Wisconsin, the state's lemon law requires a timely refund or replacement after a warranty-covered defect is attempted to be repaired 4 times in a year.  The lawsuit also claims the car's owner has asked Tesla to refund his money several times, but Tesla has not acknowledged or responded to any of his requests, which also violates the law.

Ironically (or maybe not), Shanna Hendricks, a spokeswoman for Palo Alto, Calif.-based Tesla, declined to comment.

Video Below:  Check out a past hit from the "Lemon King" against Fisker.  How did that one turn out you say?  Megna got Fisker to return $103,000 to that client; and also refused the company's request to keep quiet about it - as this video clearly attests to.

GreenBayPressGazette, hat tip to GeorgeK!
++
Got a tip for us? Email: tips@insideevs.com