Vectrix Files For Chapter 7 Bankruptcy - Is This The End? 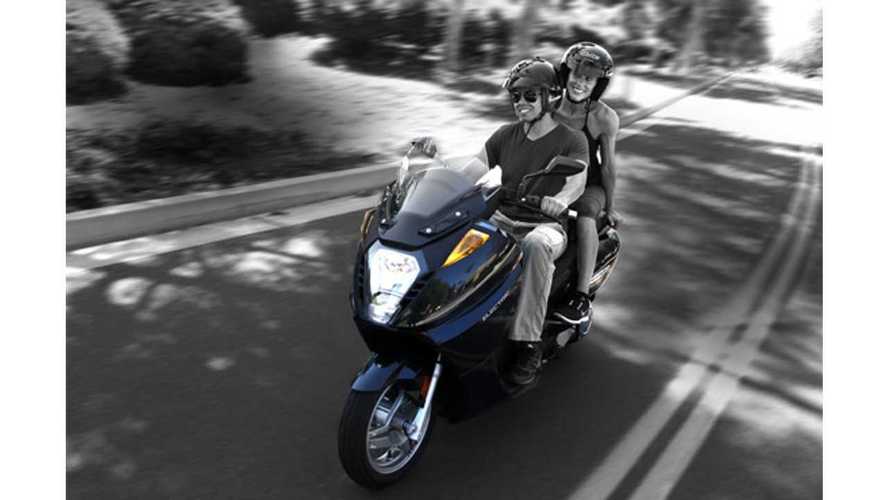 The New Bedford, Massachusetts-based company Vectrix was on the road to bankruptcy for months now and finally it made it to the end of that road.

Chapter 7 for liquidation was filled at the end of March and this is probably the end of the electric scooter company and another failure of marriage between a battery manufacturer (this time it was Gold Peak Batteries) and an EV manufacturer.