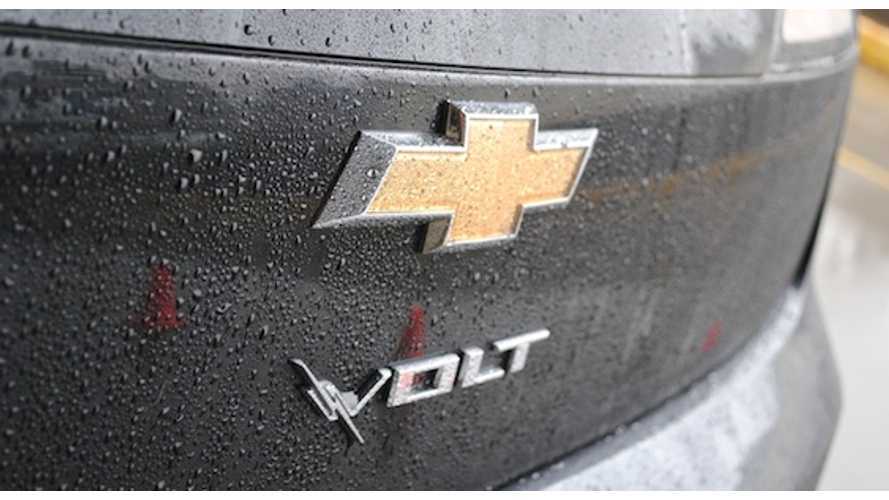 "Between midnight and 5:45 a.m. March 3, a thief broke into a 2014 Chevy Volt parked in the 1300 block of S. Gertruda and sneaked away with a surfer’s and techie’s delight. Stolen were two surfboards, two wetsuits, four sets of surf fins, an iPad, a computer monitor converter, a wireless router and prescription sunglasses."

That's a heck of a lot of gear packed into a Chevy Volt, which to us proves the versatility of the Volt's hatchback design.

Yes, it's unfortunate that this Volt was targeted by a thief, especially in upscale Redondo Beach—one of the three Beach Cities located in Los Angeles County, California—but what caught our attention was that two surfboards (along with lots of other stuff) fit into the Volt, a vehicle that's often described as having tight quarters within.

On the bright side, the Chevy Volt wasn't stolen and nobody was injured, but the moral of the story here is to not leave your valuables in plain sight, so perhaps something like this VoltShelf is a worthwhile addition if you own a Volt.