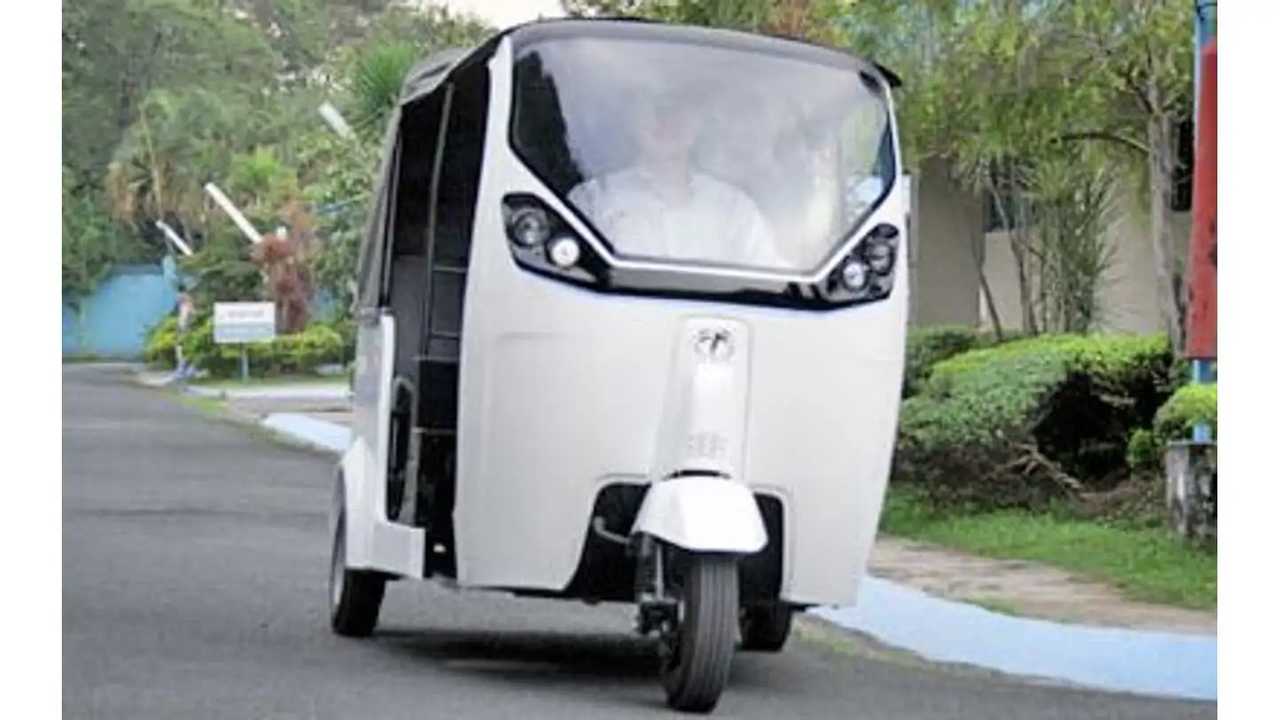 Japan's Terra Motors, makers of electric two- and three-wheelers, has announced that it secured $10 million in funding for use to establish a produciton facility in the Philippines.

“By this fund raising, we got ready for partnering with Asian business groups."

"In near future, Terra will export EV from Philippines to the other Asian countries. Philippines’ production factory is a hub for Asian market."

Terra Motors plans to establish a factory in Calamba, Laguna in the Philippines by the end of 2014.  In 2015, Terra Motors says annual production could exceeds 100,000 units with exports going to Bangladesh, India, Indonesia, Taiwan and Thailand.

Why Asia for the EV assembly?  According to Toru Tokushige, "...when it comes to electric two wheelers and three wheelers, the main markets are Asian emerging countries.”

"Besides the Philippines, Terra Motors also operates in Vietnam."