Does Tesla Motors Even Need a Battery Giga Factory? - Video 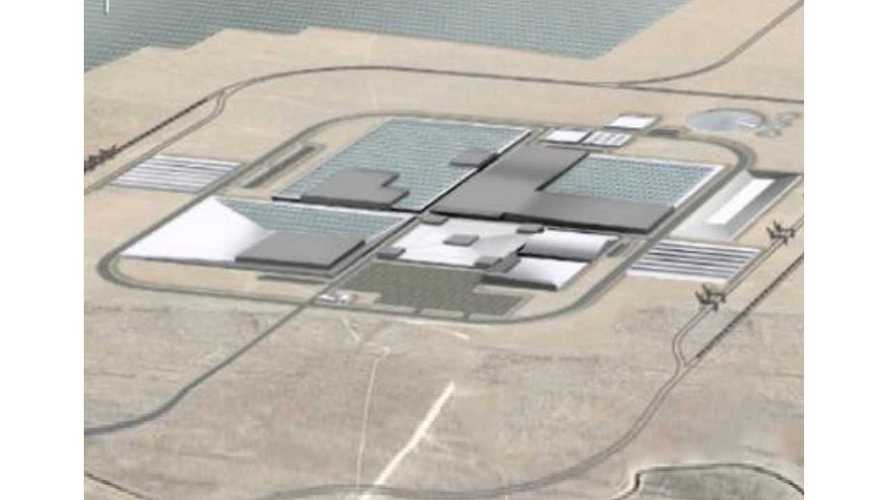 Is the Tesla Giga Factory Too Giga?

There seems to be some debate as to whether or not Tesla Motors even needs a battery giga factory.

Some say it's simply too big for Tesla to undertake.

While others see Tesla's need.

As Ramsey points out, several analysts and even an automaker doubt the need for such a large-scale battery factory, but "Elon Musk is Superman—he can do anything," says Henry Sun, chief financial officer of the Chinese battery maker Highpower International.

What's your take?  Does Tesla need the giga factory?  Or is this an example of Musk dreaming too big?