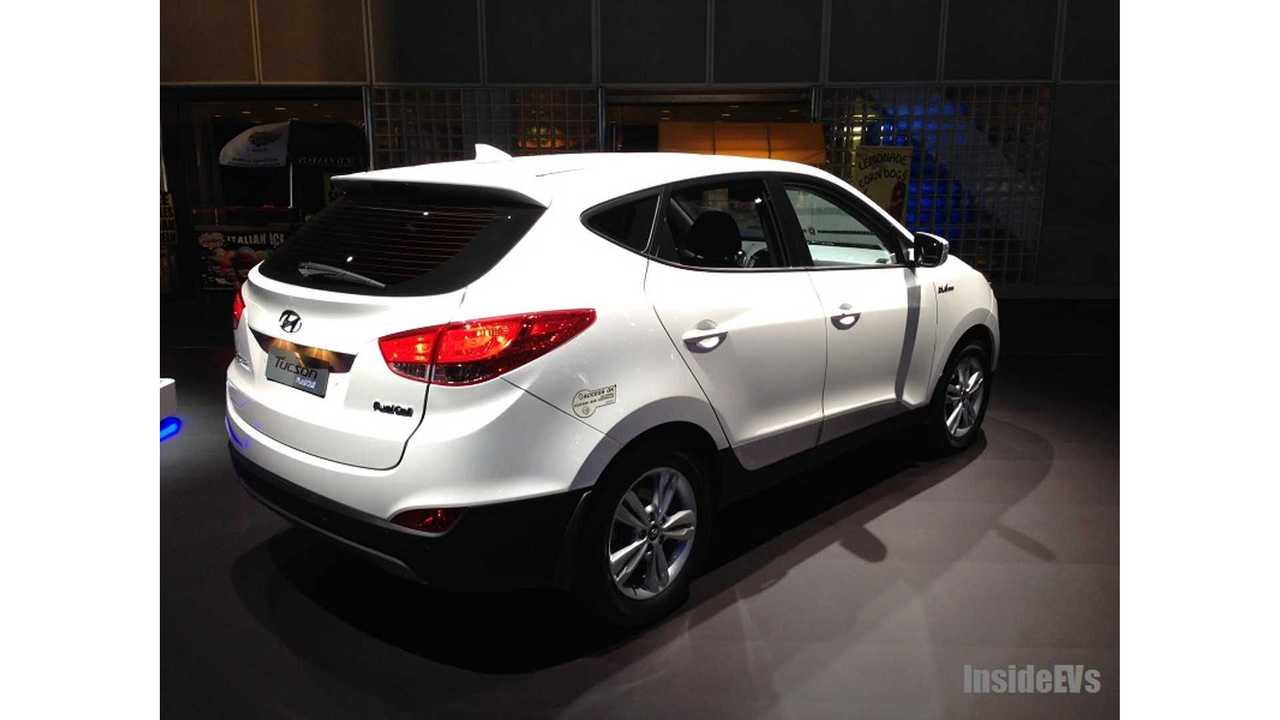 While the eventual lowering of environmental credits for California for electric vehicles (or ZEV credits) comes as no surprise - the action had previously been delayed from last September; so to see a 15 Day Notice posted on CARB's website this week was noteworthy.

The ultimate loser for these changes?  Tesla Motors

Under the new rules Tesla will only qualify for 4 credits per new Model S, down from as much as 7, thanks to a harder/lower threshold for the rapid-refueling requirement.

The winner?  Any fuel cell with 300 miles of range

The ZEV credit maximum raises to 9 credits, provided the vehicle can refuel in 15 minutes and has a range of 300 miles.  Naturally this makes players like Toyota and Hyundai very happy.  The Hyundai Tucson fuel cell for example, just so happens to have a 300 mile range and can be filled in 10 minutes.

Despite the fact that Tesla netted $129.8 million worth of ZEV credits in sales to other automakers in 2013, as well as almost $65 million in other efficiency credits, this event comes as no surprise as the company has long ago said that ZEV revenue would rapidly decline in 2013 and they had zero expectations for it going forward. (Tesla booked no ZEV revenue at all in Q4)

"We think an automotive gross margin of 28%, excluding potential ZEV credit sales, is a reasonable target for Q4 2014, even if a lower option take rate is assumed." - Tesla statement Q4

Also, while it might appear that Tesla's battery swap technology that enabled the automaker to previously book 7 credits per Model S might still apply to the new standard, there is a rather lengthy submission (and usage verification) process that has to be filed to ARB's executive officer.  In other words, if there are more hoops now to jump through for not much (if any) ZEV transfer revenue - you can bet that Tesla's battery swap plans probably just died.

The truth of the matter really is that the 'value' of a ZEV credit as been rapidly decreasing of late anyway with the proliferation of EV sales in the United States.

In fact, thanks to the automakers' ability to transfer credits amongst themselves, the effectiveness of the entire program to encourage all OEMs to produce zero emission vehicles in set numbers is now coming into question.