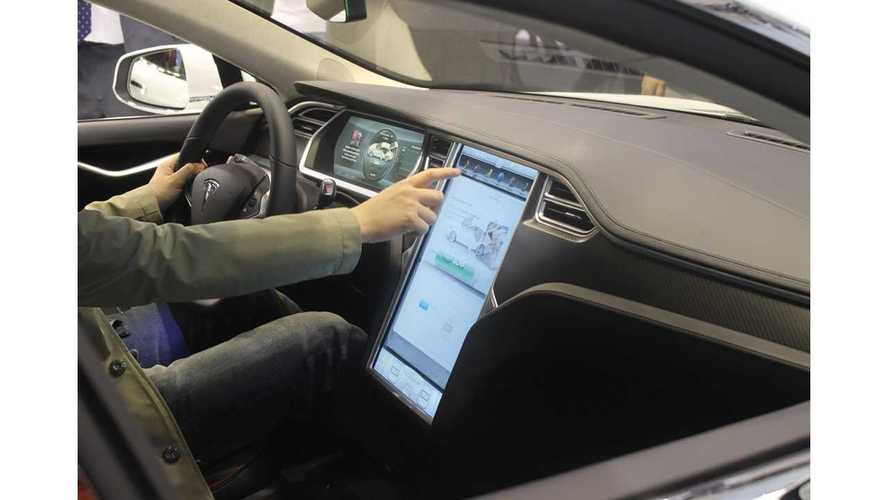 That's likely the next over-the-air update you'll receive if you attempt to hack your Model S as some tech-savvy owners are currently trying to do.

It would be irresponsible for us to describe here how a Tesla Model S can be hacked via an Ethernet networking port.

Instead, we'll focus on the end result.

As a connected car, Tesla could see this hacking as potentially affecting the safety of the vehicle.  If so, Tesla could zip out an over-the-air-update that shuts down the Model S until it's returned to its un-hacked condition, which would likely require a Tesla tech who will empty your wallet in the process of returning your Model S to its factory condition.

Moral of the story: Don't hack your Tesla Model S.  You're risking a lot for what? The ability to watch YouTube videos on the go?  Enjoy your Model S the way Tesla intended it to be.