Should Tesla Ditch EVs To Focus Solely On Batteries? 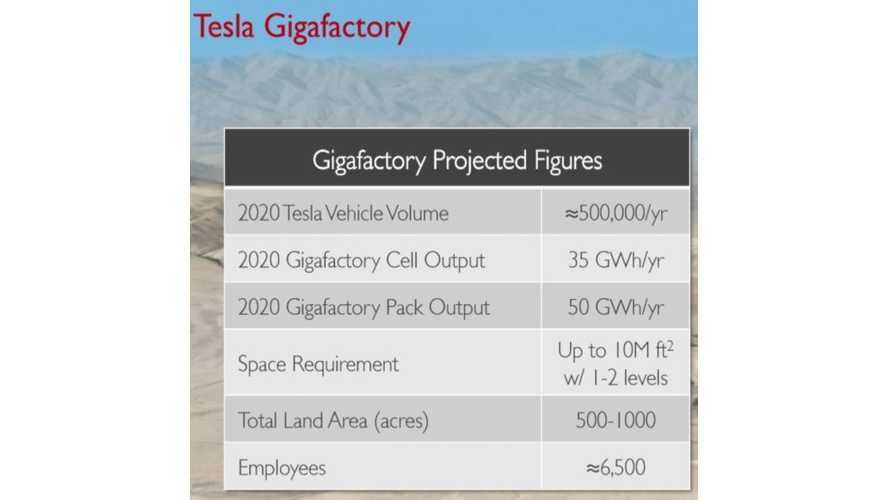 Bond manager Jeffrey Gundlach is trying to organize a meeting with Tesla CEO Elon Musk.  Gundlach says this meeting will have a clear-cut idea in which the bond manager pitches to Musk why Tesla should exit the business of making automobiles.

"Gundlach said he’s been trying to get together with Musk, a fellow Southern California resident, to persuade him to cut a deal with competitors in which Tesla would stop making cars and instead supply automakers’ batteries."

"Tesla “could be wildly transformational the way electricity and electromagnets were,” the 54-year-old founder of DoubleLine Capital LP said in an interview with Matthew Winkler, editor-in-chief of Bloomberg News."

Bloomberg reached out to Tesla for comment on the idea present by Gundlach.  Simon Sproule, a spokesman for Tesla, declined to comment.

We don't think Tesla will exit the car making business, but with the giga factory coming online in a few years, we're rather certain Tesla will turn more to supplying other automakers with batteries.  In this way, Tesla will expand its portfolio.  Sort of a best of both worlds scenario.  Tesla, as a company, will certainly be more than just an automaker in the future, but Tesla will always be an automaker first.  Everything else Tesla does will be secondary.