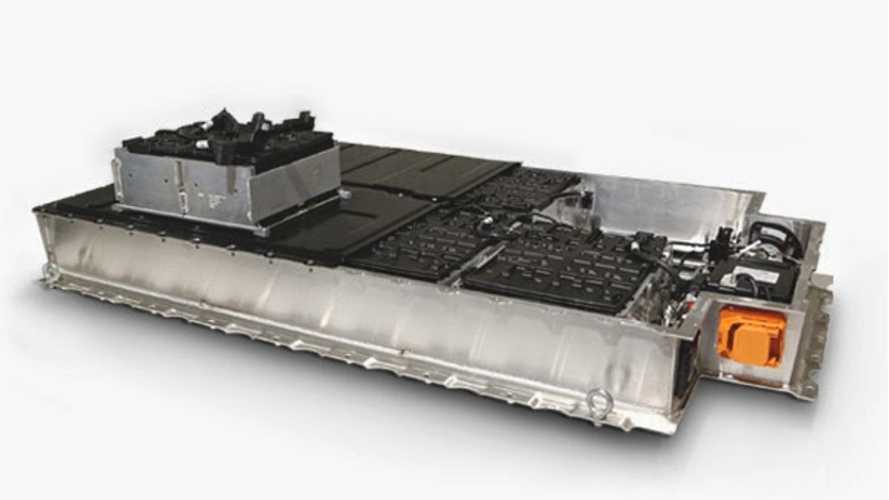 I was tipped off by an anonymous follower here that the Spanish BMW i3 online configurer has a not-yet-available option called "Bateria de mayor potencia" which Google Translate will tell you means "battery more powerful" in English or more potent battery. There isn't a picture for the option and you can't order it - yet. I checked the other BMW models on the site to make sure this wasn't just some kind of phantom option or mistake that was listed on all the BMW cars on the site and it isn't. It was in fact only listed on the i3 options page.

So, I reached out to a contact I have in Spain that is well connected in the electric vehicle community there to look into this and see what they can uncover. Could the Spanish BMW site have inadvertently tipped us off as to what will soon be available? Maybe this is as innocuous as an optional, more powerful 12v battery? However, I've never heard of an optional 12v battery being offered in any i3 market yet and why would they even do that? The 12v battery doesn't need to do very much in the first place. The car is already equipped with a cold weather package in cold-climate markets and there is no mention of a more powerful battery in that package. I would think if BMW thought the standard 12v battery was insufficient they would have just made all the cars standard with the more powerful one in the first place.

There have been rumors that BMW is already field testing higher density batteries and that they will be available in the not-too-distant future. BMW has always maintained that the i3's battery pack is easily replaceable and that it's likely down the road when a customer determines it's time to replace their pack the replacement pack will be more robust, allowing for a greater range than the original battery did when it was new. Could that be available sooner than we anticipated?

Battery tech is constantly evolving. Tesla for example is rumored to be replacing the current batteries they use with higher density cells in the very near future and will soon open the Gigafactory(s) to manufacture them. Over in the BMW ActiveE Facebook group we recently had a fellow ActiveE driver say he had the opportunity to ride in a test MINI-E at BMW's Technology Center that was fitted with BMW's next generation of batteries and the car had about a 200 mile range. This cannot be confirmed, but I have no reason to doubt his claim.

So, this may be nothing, a simple mistake or misunderstanding on the BMW i3s Spanish website. Or maybe not...