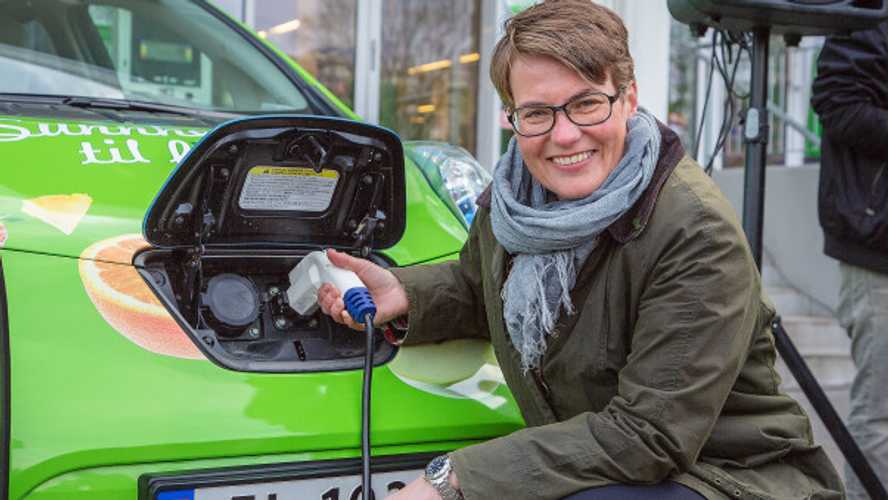 The KIWI discount store chain announced recently a plan to install at least 50 (up to 75) quick charging points at its Norway stores.

The initiative is supported by Nissan, as well as Renault and Volkswagen.

The charging points will be compatible with all quick-charge capable electric cars (CHAdeMO, Combo and 3-phase AC).

Customers will be able to charge for free, at least initially for the first year.

According to Norsk Elbilforening, by the end of the year Norway will more than double its number of quick charging points to more than 200.  That's a huge number, especially when you consider that France is now aiming for 250 DC charge points in the same time, but with a much higher population.