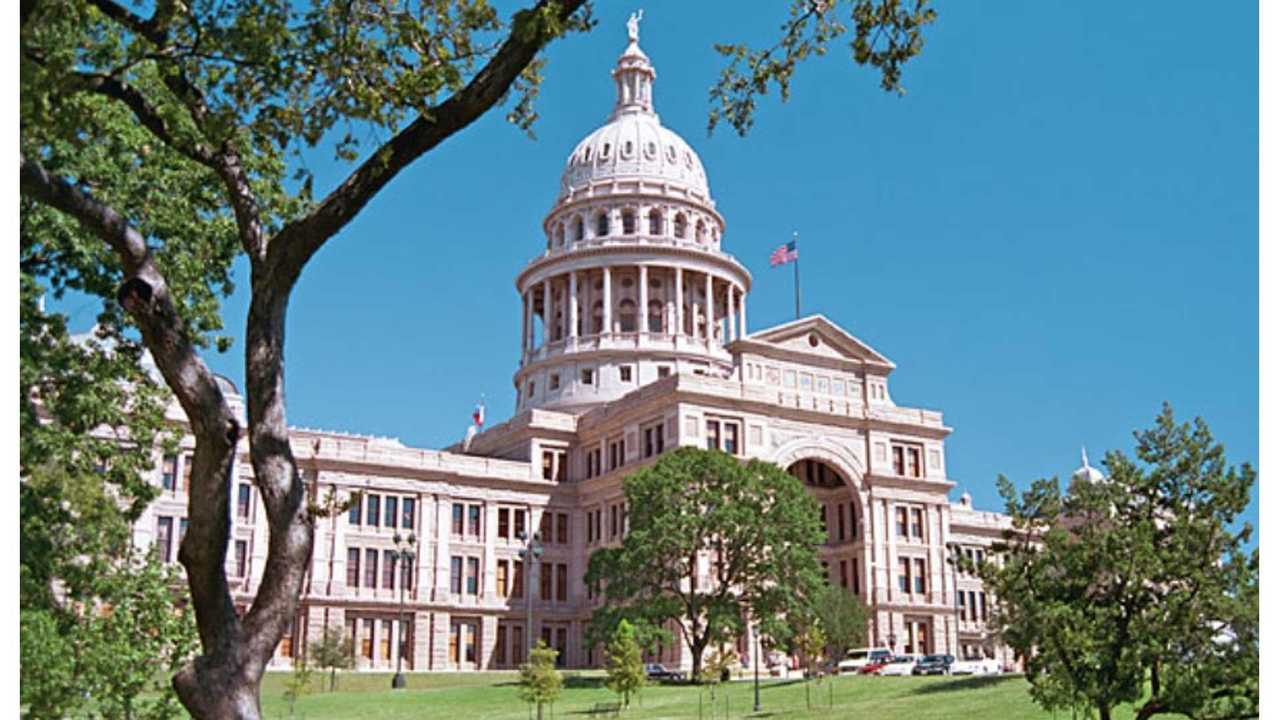 Texas Gets Their Own State Incentive Program For EVs Very Shortly

It seems like when it comes to plug-in vehicles in Texas, nothing is ever quite as smooth as we would like.

Such was the case with the state's $2,500 electric vehicle rebate program; it was announced, but the finalized specifics of the program and the start date seemed to be in limbo for an extended period of time.

Thankfully, with the 83rd Texas Legislature enacting Senate Bill 1727 and the TCEQ (Texas Commission on Environmental Quality) also adopting the incentive program at the end of April, the only thing left to do is get the promotional materials ready and draft a release.

ETA on the program going live?  "This grant round is expected to open within the next few weeks"

Just A 4 kWh Battery And The Ability To Plug-In Is All This Is Need To Get The Full Rebate!

If the vehicle is powered by an electric drive it must:

And yes, as expected the Tesla Model S will not be eligible to receive this rebate as the program clearly states it is intended for "manufacturers of light-duty motor vehicles intended to be sold or leased in Texas," of which Tesla can not with their current direct-sales dealership model having been banned in the state.

We will keep our eye on the program and report back when it goes live.