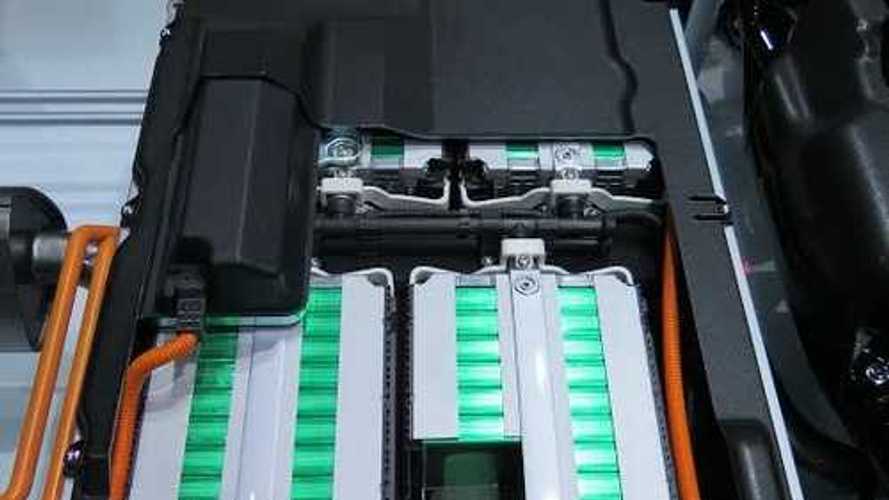 That's according to a new report put out by Navigant Research.

Navigant credits the "steady increase in sales of electric vehicles" with the predicted rise in global revenue from lithium-ion battery production.

“The shift to lithium ion represents a major endorsement of the ability of this chemistry to perform consistently in an automotive environment.  Most of the major automakers have introduced battery electric vehicle (BEV) and plug-in hybrid electric vehicle (PHEV) models in the last two years, almost all of which use lithium ion batteries for onboard energy storage.”

"Demand for Li-ion batteries will be driven primarily by BEVs throughout the forecast period thanks to the size of the battery required."