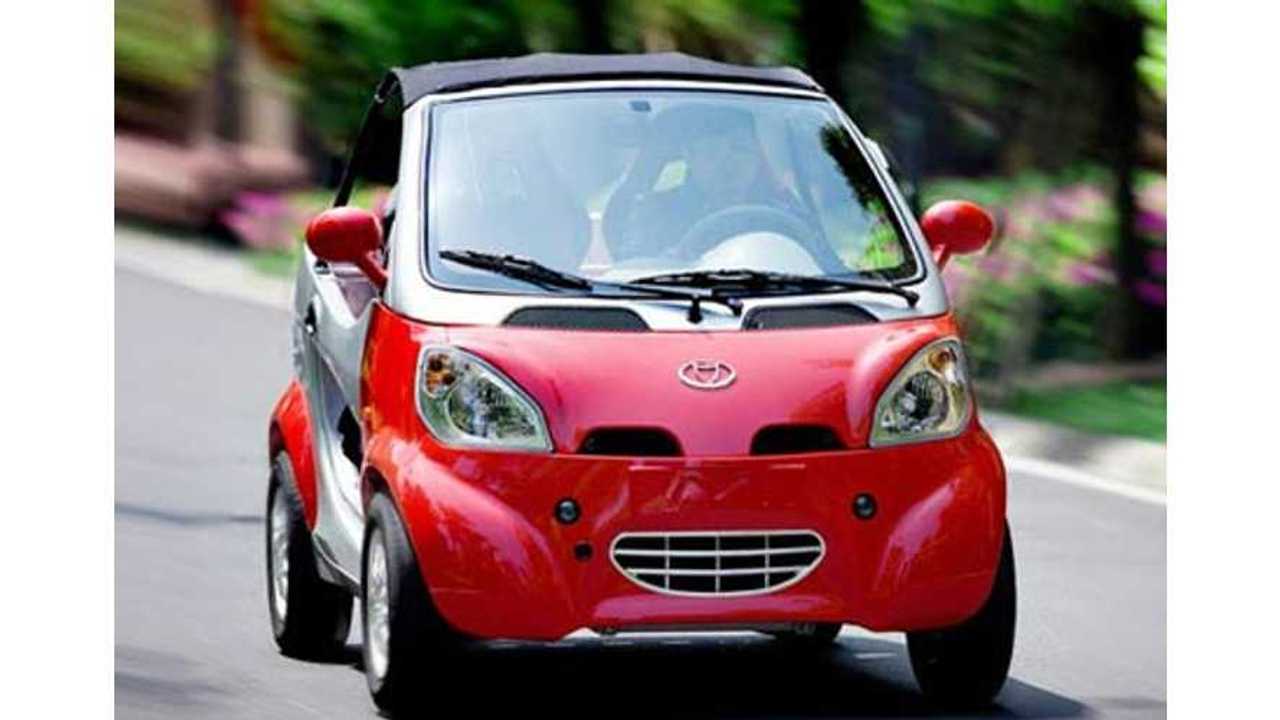 Kandi Technologies is driving in the right direction, according to The Street.

In May, Kandi Technoliges reported growth of almost 385% in its electric vehicle division, much of which came from the successful introduction of the Kandi Machine (an EV car sharing program in China in which vehicles are dispensed somewhat like a vending machines dispenses candy).

The Public EV Sharing Project in Hangzhou is making modest progress and several other cities have approached us to discuss implementation of the project in their cities. We are very confident about the continuous high growth of our EV business."

The immediate success of Kandi's EV rental program was somewhat surprising at the time.  However, just recently electric vehicles starting to really catch on in China, so we suspect other firms who deal in the electric vehicle business in China will begin to see growth too.