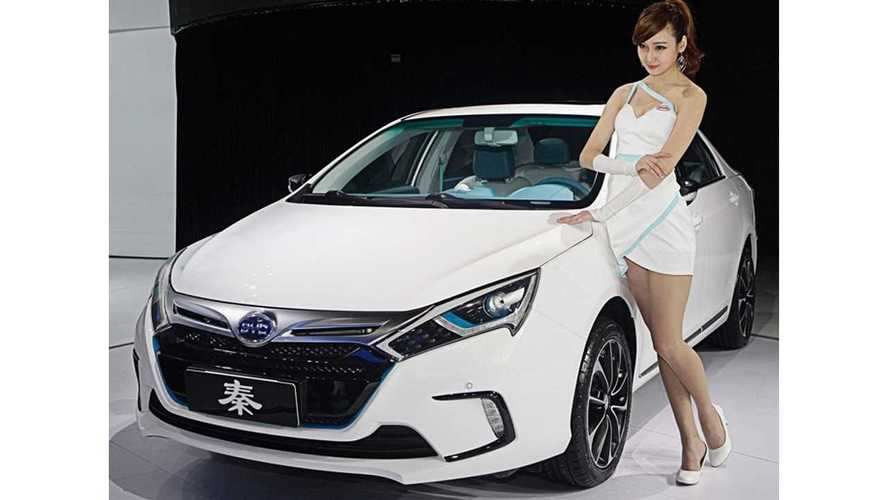 In an effort to boost plug-in vehicle sales in China, the nation's government is now considering additional incentives.

This would add to China's already generous EV purchase incentive, which amounts to nearly $10,000 back on the purchase of qualified BEVs.

"The government may cut or waive the 10 percent auto-purchase tax for new-energy vehicles, according to comments from Vice Premier Ma Kai posted on the Chinaev.org website."

“New-energy vehicles are important for China’s energy dependency, so the government will devote more resources into promoting them.  Reducing or exempting the purchase tax will certainly give buyers more reason to buy such cars as it’s quite a lot of money.”

Sales of plug-in vehicles are starting to take off in China, especially true since both Shanghai and Beijing decided to allow BYD to sell its EVs within those two cities.

If purchase taxes are eliminated, this will certainly stoke sales up even more.