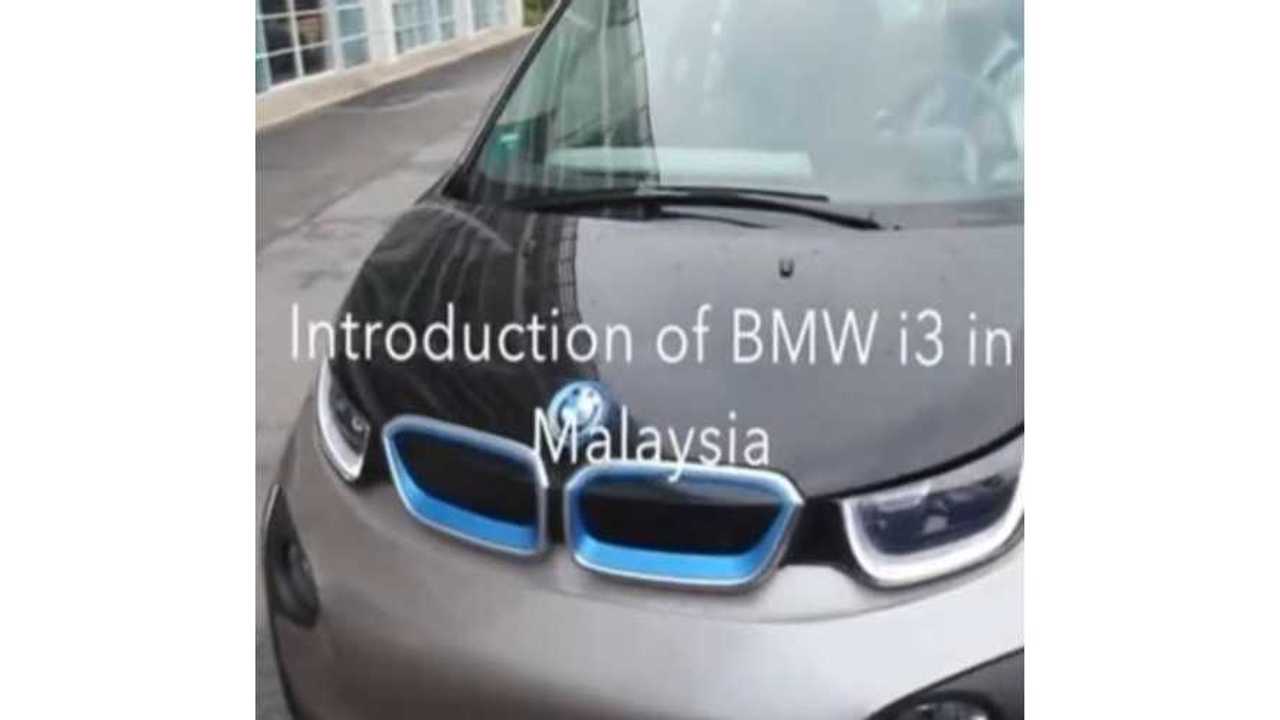 BMW Group Malaysia recently showed off the BMW i3 at its headquarters in Cyberjaya.

The i3 wasn't just on display though.  Potential future buyers were given the opportunity to test drive the i3 for two laps around the grounds of the headquarters.

The i3 being in Malaysia is rather odd since BMW holds the sames stance as Volkswagen in that Malaysia really isn't prepared for electric vehicles.

Both of the German automakers have gone on record saying that their ready, willing and able to sell plug-in vehicles in Malaysia, but note that the existing infrastructure is unable to support electric vehicles.

Both BMW and VW will wait until the public charging infrastructure grows in Malaysia. Furthermore, the German automakers both state that Malaysia needs to introduce an electric vehicle purchase incentive prior to either automaker committing to launching plug-ins there.

Without plug-in electric vehicles readily available in Malaysia, we'd bet the i3 test-drive event was well attended out of curiosity.