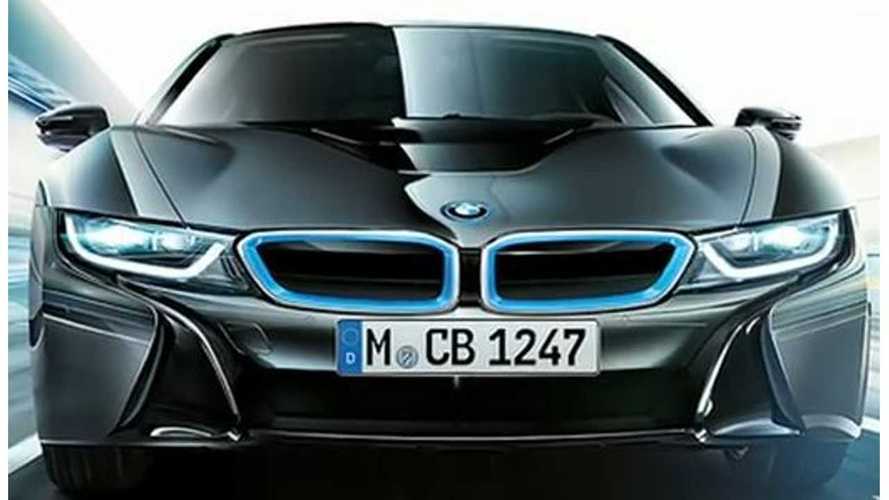 BMW CEO of BMW of North America, Ludwig Willisch, has put a US sales target on the BMW i8 for 2014.

According to Willisch, sales of the limited production BMW i8 will be less than 500 in the US in 2014.

Perhaps the low sales volume in the US can be contributed to the late launch, which is now reportedly set for August in the US, or maybe it's the $135,925 price tag that will limit sales.

For the record, the BMW i8 was initially set to launch in the US in Spring 2014.  It's now looking like it will be August before first sales of the i8 commence in the States.