Tesla And Lobby Group Ask Regulators To Lose Side Mirrors 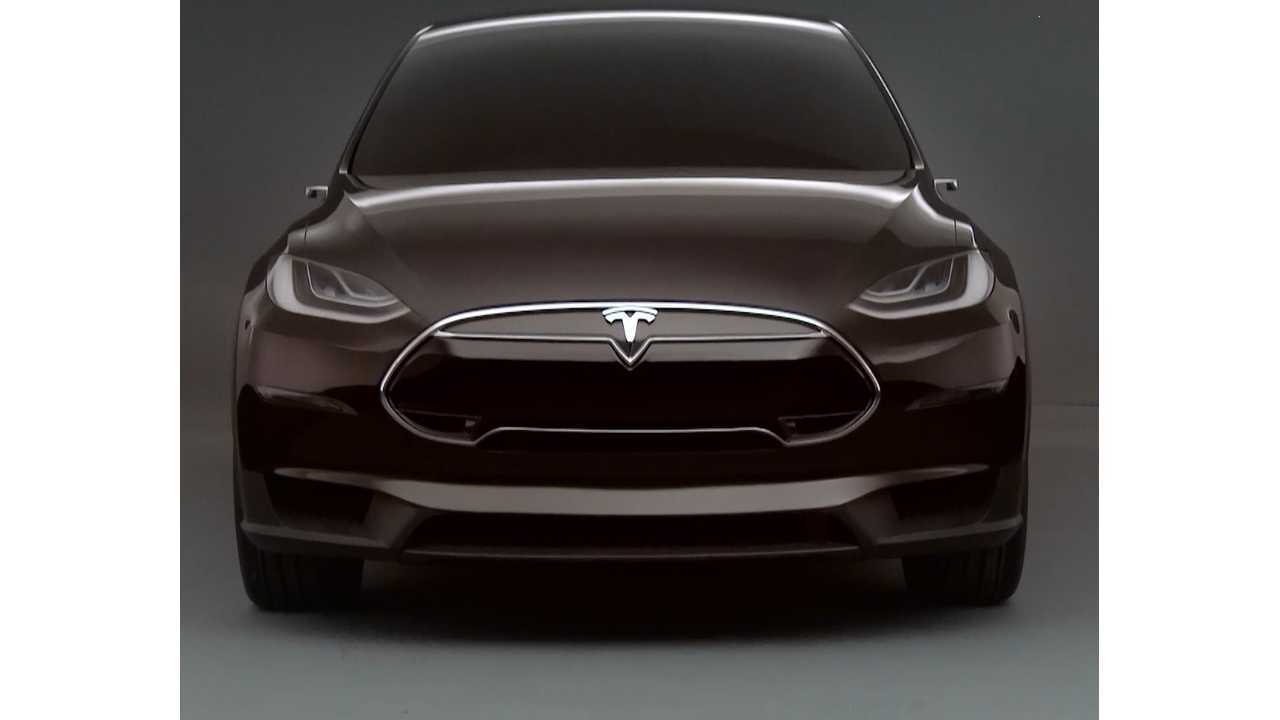 If anyone has have ever seen a picture of the Tesla Model X concept, then it should come as no surprised to see that Tesla has joined with other automakers in petitioning US regulators to do away with mandatory side mirrors in favor of side cameras.

And Yes, Tesla Is Prepared To Provide Side Mirrors Until Proposition Passes

The lobby group of the large automakers - Alliance of Automobile Manufacturers (which includes the likes of VW,  Toyota, BMW, GM, Ford and Chrysler) along with Tesla filed a petition with the NHTSA (National Highway Traffic Safety Administration) asking for permission to do away with the 'old' technology.

So what is the angle to avoid Federal Motor Vehicle Safety Standard No. 111?  Aerodynamics and rising fuel efficiencies:

Considering the girth of your average American vehicle compared to the rest of the world we find that excuse might be a little bit light on reasoning and common sense - but whatever works in this case is still fine with us, as the day of the side camera mirror has more than come if the consumer wants to have that option so equipped.

This petition follows yesterday's finalization of a new regulation that requires rearview cameras in all light vehicles (under 10,ooo lbs) produced after the mid-point of 2018.