In Shanghai, Tesla Model S Buyers Can Save Up To $15,000 In License Plate Fees 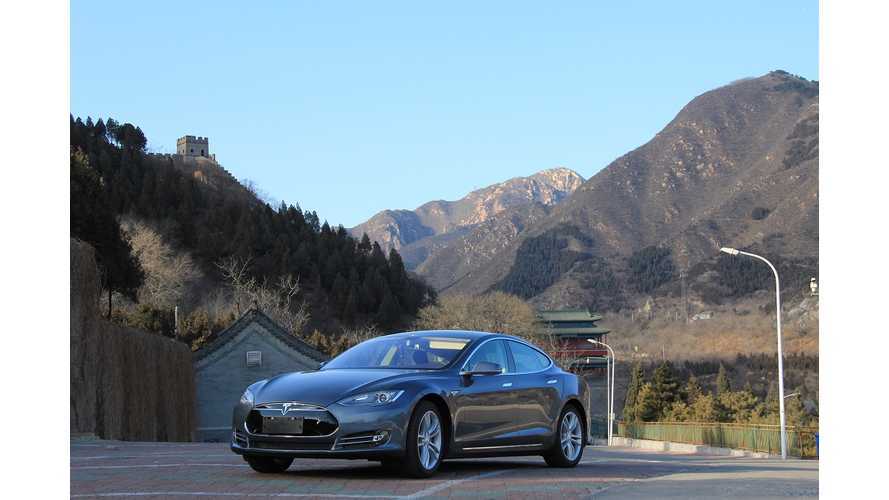 Currently in Shanghai, the largest and wealthiest city in China, buyers of a new vehicle have to bid for a license plate through an auction by the government.  The bidding can end up costing buyers up to $15,000 USD.

This bidding war for a license plate is the result of Shanghai's attempt to control the number of new vehicles on the road and to limit pollution and traffic jam issues.

However, Tesla Motors does not expect to sell more than 3,000 Model S vehicles quickly in Shanghai, so the limitation shouldn't be an issue.

Official deliveries of the Model S have commenced in Beijing, China.  We believe deliveries in Shanghai are set for June 2014.