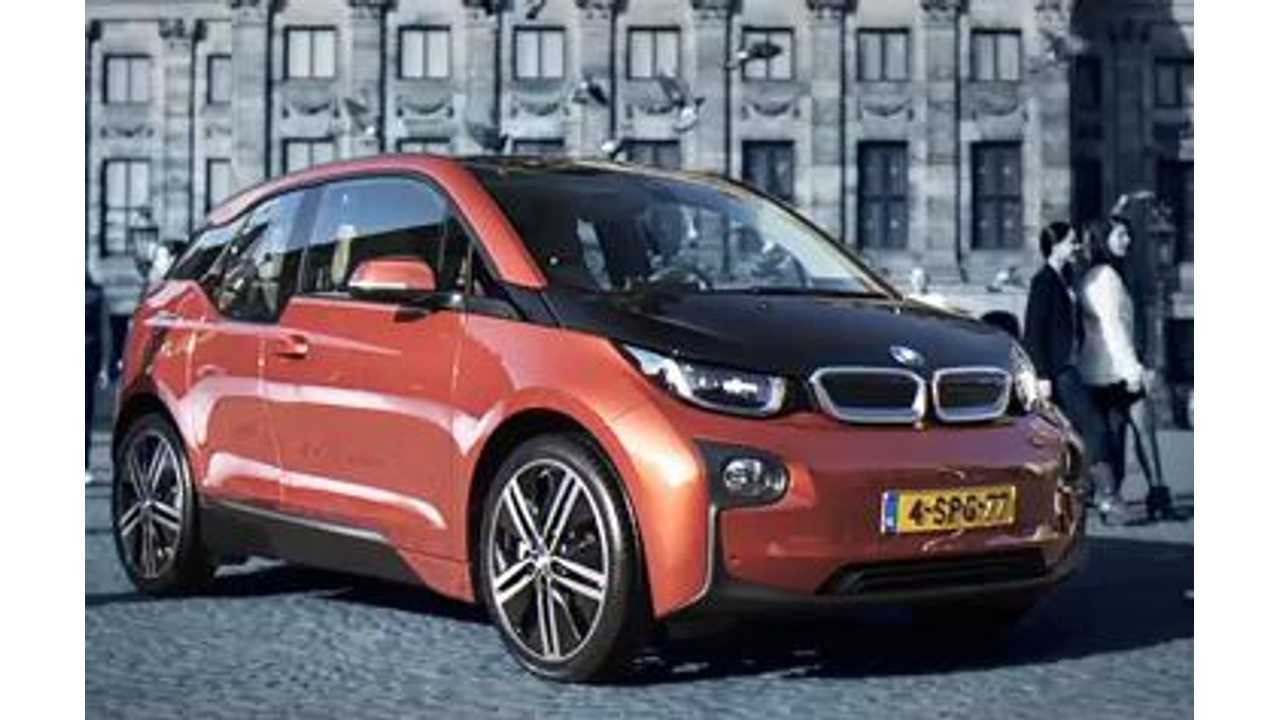 Worldwide doesn't include the US, since the i3 was not sold in the States in Q1 2014.  Furthermore, Q1 sales of the i3 were limited solely to Europe.

Additionally, BMW reports that in March alone, i3 sales nearly hit 1,000 units.  That's a remarkable figure for a vehicle that was only offered in Europe and is still in the production ramp-up phase.

Props to BMW for selling the i3 at such a high volume so quickly from the start of production.  Being in the Top 5 in Europe in sales and fighting against the established plug-in vehicles at this early stage is a major achievement for the German automaker.
++