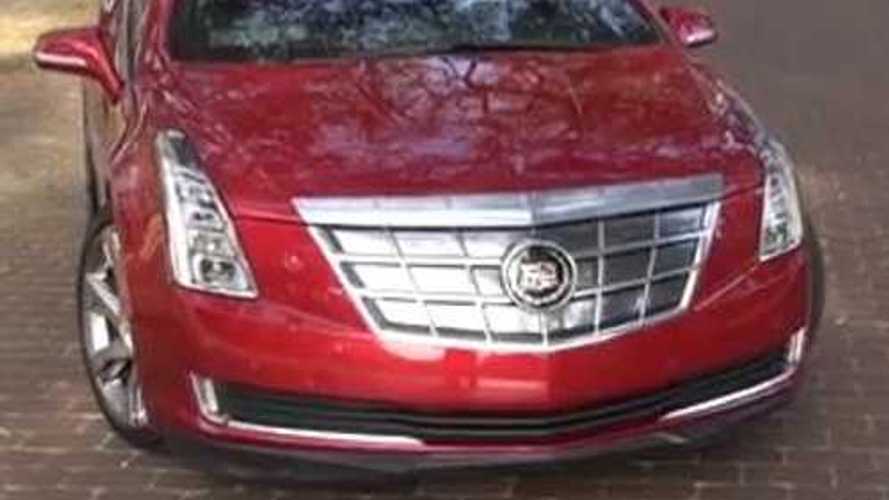 Building on the early initial success of Cadillac's West Coast mobile ELR test drive tour, General Motors has decided it will attempt to take the ELR test drive event to the nationwide level.

GM is counting on dealers for this nationwide effort and, as such, is willing to offer individual dealerships up to $10,000 for pushing the Cadillac ELR.

First, let's revisit Cadillac ELR inventory levels so that we can get an understanding of GM's inclination to promote ELR sales.

In early May, we reported that Cadillac ELR inventory had reached nearly 2,000 units, or a 2-year supply given the current average rate of ELR sales.

General Motors is obviously not pleased with ELR sales (247 units in 5 months), so it put in place a program that benefits dealers who promote the ELR and buyers/lessees who purchase the ELR.

According the the Wall Street Journal, the specifics of the ELR promotional program break down as follows:

"The demonstrator allowance programs promises $5,000 for each ELR designated as a test vehicle between May 1 and June 2. Each vehicle must accumulate a minimum of 750 miles from test drives, which must be logged by the dealer."

"Dealers who have fewer than seven unused ELR models in stock can designate one for the demonstrator program. Those who have more can put two ELRs in the program helping them collect $10,000. Dealers can collect an additional $2,000 for every ELR they sell in July and an extra $1,000 for every one sold in August."

"For many drivers, electrification is still foreign to them.  The program gives dealers the freedom to give customers that experience. This is also a different idea around our brand and we need to take our time with this. We are still in the early days."

That's the dealer benefit part of the program, but we're more interested in the deal now available for buyers/lessees of the Cadillac ELR.  That part of the program consists of a $3,000 customer discount certificate that can be applied to purchases and leases.

We predicted that Cadillac would be forced to offer deals on the ELR after announcing its MSRP of $75,995.  The deals are now beginning to surface.  We suspect additional ELR deals will come in the months ahead.  Maybe someday you'll  be able to buy an ELR at a price that begins with the number 5...Maybe.