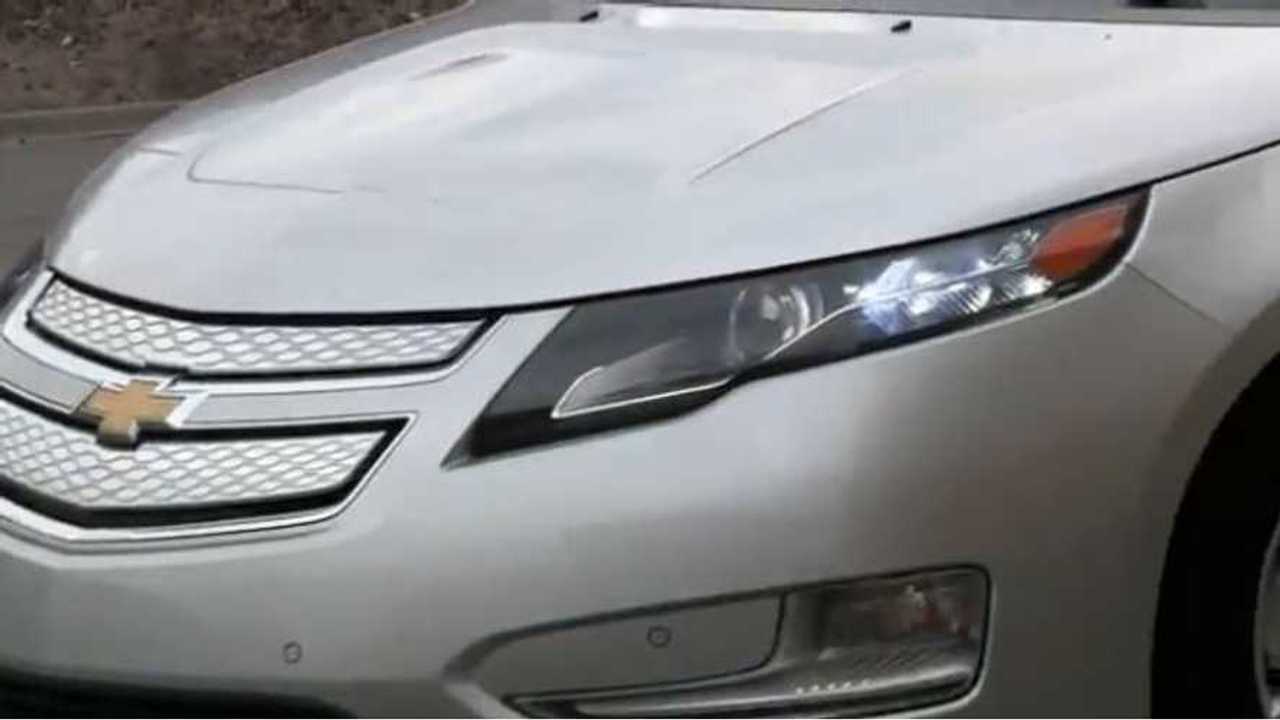 The Chevrolet Volt Didn't Do A Lot Of St. Patty's Day Celebrating This Month.

After announcing a short delay "due to a computer systems issue that impacted dealer sales reporting", General Motors announced that they sold 1,478 Chevy Volts in March - which is exactly the same number of cars they sold a year ago this month.

Not the result we were hoping for, as the wind-down of California's "green sticker" program this week spurred on sales of competitors (like the Toyota Prius - up 92%) to new highs for the year.

This month also 'kind-of ' stops a trend of 3 consecutive months (and 5 of 6 overall) of declining sales for the Volt, mostly brought about by low inventory levels as GM has focused on producing other vehicles at their Hamtramck, Michigan plant for much of the year - such as the $75,995 luxury plug-in Cadillac ELR based on the Chevy Volt, and the new Impala, as well as the Malibu.

With Cadillac ELR production reportedly wound down in mid-February, the Volt's national inventory level did manage to (finally) increase in March, pushing past the 4,000 unit mark.

Hopefully this month is the start of a 'new beginning' for last year's best selling plug-in vehicle.

Also of note:  This month we learned (via a report from Edmunds) that the 2nd generation Volt will debut next fall as a 2016 model.  If former CEO Dan Akerson's promise of a lower cost, higher range 2nd gen Volt holds true, an  even brighter future is on the Volt's horizon.

As for the 'other' plug-in cars of interest at GM for the month, the Volt-based Cadillac ELR sold 81 copies, while 108 of the all-electric Chevy Spark EV was moved off lots.