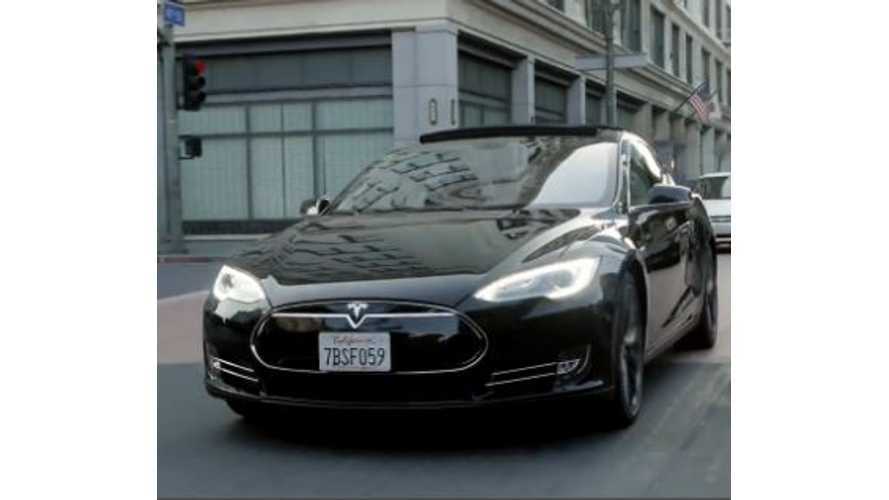 Most NBA players own flashy rides.

Range Rovers, Mercedes-Benz SUVs and Cadillac Escalades seem to be the vehicles of choice among NBA stars, but that's not true for Memphis Grizzles point guard Mike Conley.

Conley says he's one of the first NBA players to own a Model S, but we suspect he'll soon be joined but lots of other professional athletes.

Check out the video for more on Conley's test drives and on why he choose the Model S.