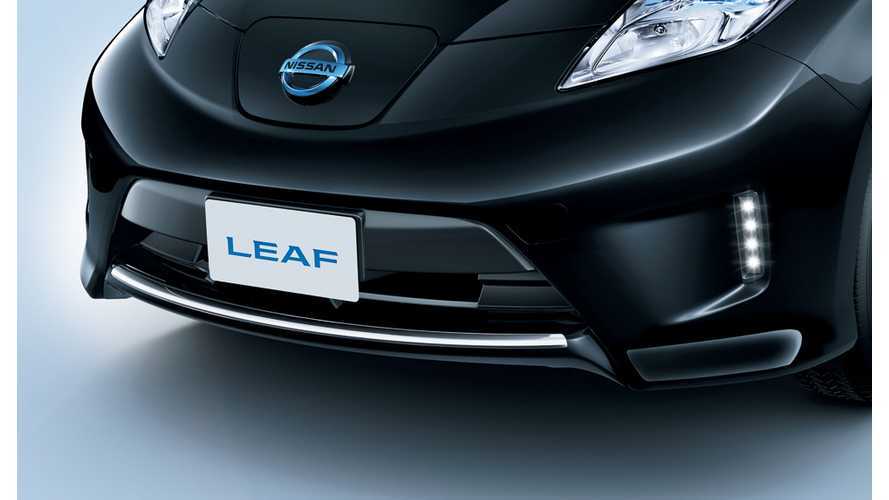 Nissan LEAF Sales Across The Country (and yes, including New Jersey) Continue to Be Strong

Heading into March Nissan had bested year-over-year result a record 12 months in a row.  However, many of those 'beats' were due to some really spotty inventory levels in early 2013 and/or a much more expensive/Japanese-made version of the car.

Nonetheless, you can make that 13 months in a row that LEAF sales have improved as the company edged some very tough comparables from March of 2013, while recording their 2nd best month to date.

“LEAF is continuing to see strong performance as our buyers become evangelists for the vehicle,” said Toby Perry, Nissan’s director of EV Sales and Marketing.  “We’ve also seen an increase in showroom traffic as we enhanced our marketing presence in March.”

Even though new production levels are online, national inventory levels fell slightly in March as Nissan followed though on Toby Perry's (Director of EV Sales and Marketing at Nissan) prediction of  "adjusting our mix to match popular models to the right markets."

Nissan also had a note to us about the strengthen of some specific markets in the US.