Volkswagen e-Up! To Launch in China in Second Half Of 2014 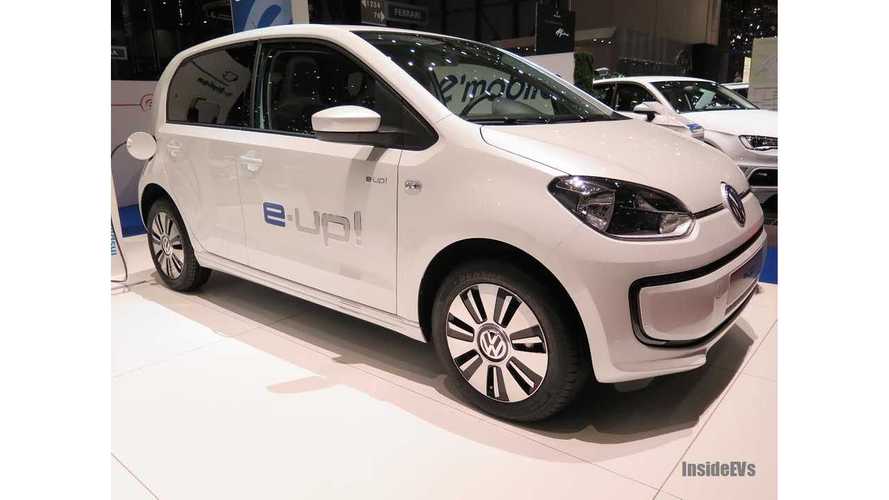 The Volkswagen e-up! EV will launch in China sometime in the second half of 2014, reports Car News China.

This comes as a bit of a surprise to us, simply due to the fact that the e-Up! won't qualify for incentives in China since it's not built there.  This will make the e-Up! very expensive in China.

"The Volkswagen e-up will initially be imported into China so buyers won’t get any Chinese green-car subsidies which are only for China-made cars. This means the e-up will be very expensive with price expected to start around 250.000 yuan or 40.000 USD."

By 2016, VW hopes to remedy this by building the e-Up! locally in China with assistance from one of its two joint ventures: FAW-Volkswagen or Shanghai-Volkswagen.